Plans to create a film adaptation of the Uncharted series have been floating around for a decade. During this time the directors, scriptwriters and general ideas of what Nathan Drake's cinematic adventures should look like have changed. Sony, however, has not given up and it seems that the company's stubbornness will finally bear fruit. Not only did they finally manage to gather the basic team (which, hopefully, is already final), but we also set a premiera date of the production. According to the representatives of the company, Uncharted will debut on December 18, 2020 (via The Hollywood Reporter). 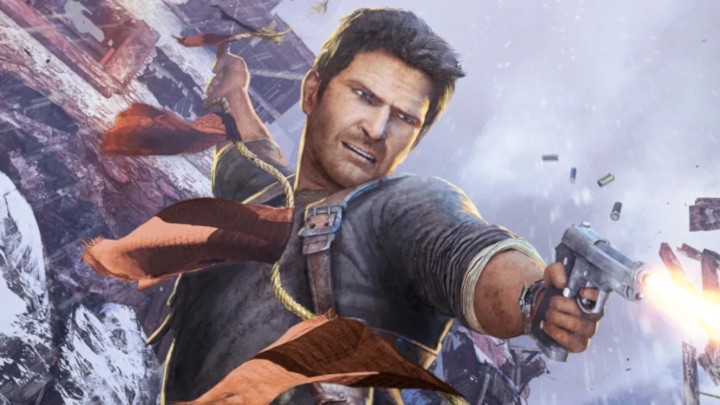 Production of the Uncharted movie is slowly coming to an end.

It's a pretty bold move on Sony's part. On the same day, Steven Spielberg's remake of the Oscar-winning musical West Side Story, will be screened in cinemas. The question is whether Uncharted will be able to compete as equal with the new version of the iconic film, created by a Hollywood personality who is recognized and attracts audiences. It will certainly be very difficult, but if you manage to bring the adventurous atmosphere of Nathan Drake's story to life with the necessary care, everything is possible. 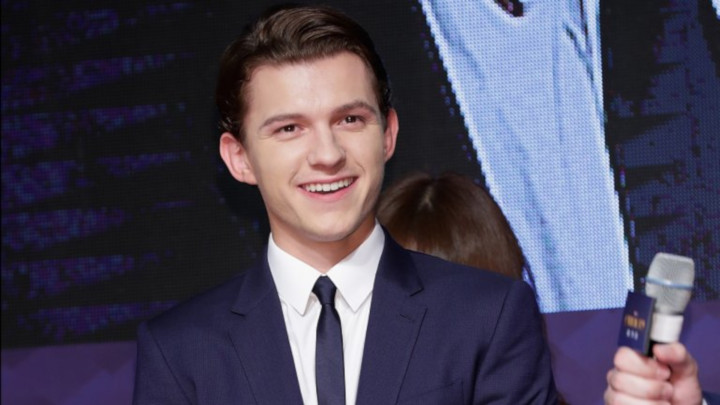 Young Nathan Drake will be played by Tom Holland. / Source: The Hollywood Reporter.

Uncharted movie will be directed by Dan Trachtenberg, who is responsible for Cloverfield Lane 10 and the episode Playtest of the Black Mirror series. The script was written by Jonathan Rosenberg and Mark Walker. The production is supposed to tell of the events that took place before the game series, so we will see a younger version of Nathan Drake in it. It will be played by Tom Holland, a British actor who is now best known for his latest film incarnation of Spider-Man. It is said that Chris Hemsworth, Matthew McConaughey, Chris Pine and Woody Harrelson are competing for the role of Victor "Sully" Sullivan. If we are to believe earlier reports, the team is to enter the set as early as July.