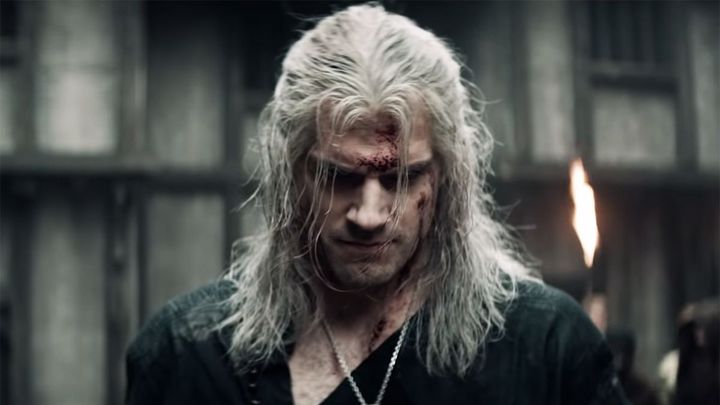 Henry Cavill isn't the only one to play the White Wolf.

The first season of The Witcher from Netflix is due to debut in December. The closer we get to the premiere, the more details we know about the series. Recent reports indicate that not only Henry Cavill will play the title character. According to IMDB, we will also see a younger version of the monster hunter on the screen. Tristan Ruggeri is to play this role. 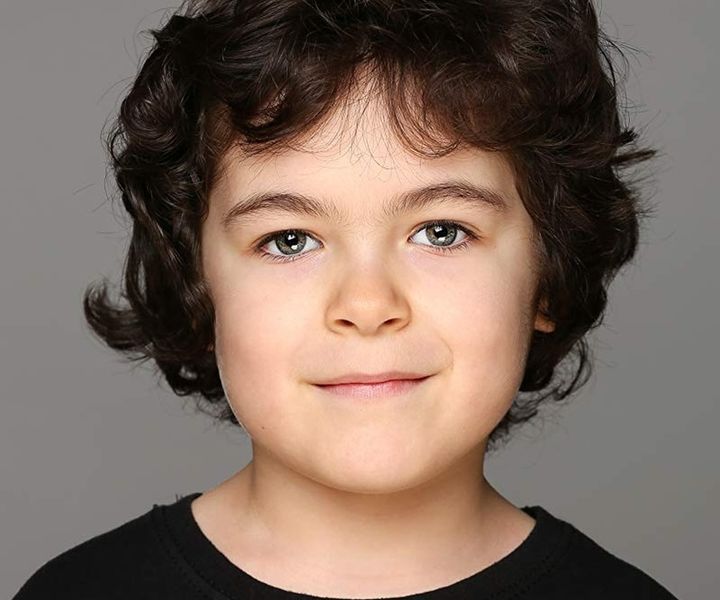 Tristan Ruggeri, the childhood incarnation of Geralt of Rivia.

According to the information published by IMBD, the actor should appear only in the eighth (and last) episode of the season. It is not known yet what specific period of life of Geralt of Riviawill be shown in the flashbacks. It is possible that in this way the creators want to show the audience the completion of Geralt's Trial of the Grasses,, the process that led to his becoming a witcher.

The Witcher from Netflix is supposed to be based on Sapkowski's short stories. The story is to focus on the three protagonists - Geralt, Ciri and Yennefer. The relationship between these three characters is intended to be one of the most important aspects of production.

This will be Tristan Ruggeri's debut role. How will the boy work out as a younger version of a witch? We'll see find out at the end of the year.