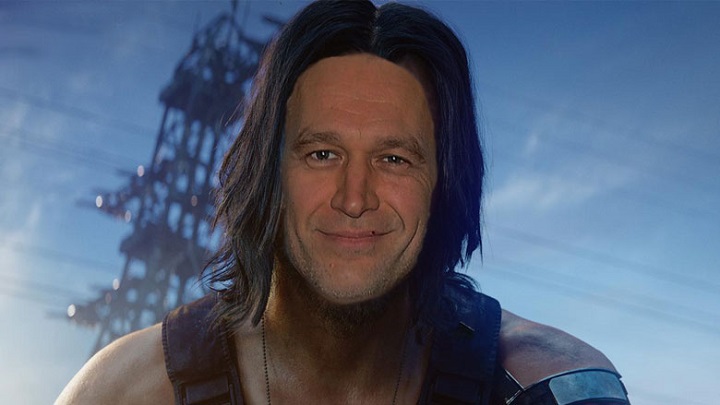 Here's the previous Geralt of Rivia as Johnny Silverhand in Cyberpunk 2077.

Today, Polish fans of comics and video games have learned (and met) the native voice actors who will play the main characters in Cyberpunk 2077. The names were presented during a special panel discussion on the Polish language version of the game, which took place as part of the Comics and Games Festival in Lodz.

Let's hear some specifics, shall we? The male and female voices of the protagonist will be lent by the creme de la creme of Polish voice actors, who provided voices to major characters in such hit movies as Black Panther, Beauty and the Beast, Frozen or Avengers: Infinity War. The interesting part, however, is the voice of Johnny Silverhand, played by Michal Zebrowski, known to fantasy and video game fans mainly for his role as Geralt of Rivia in the infamous Polish TV series and movie The Witcher. While the script of both was universally hailed as garbage, Zebrowski at least tried to make it work, and is still appreciated for his effort by some parts of the community. 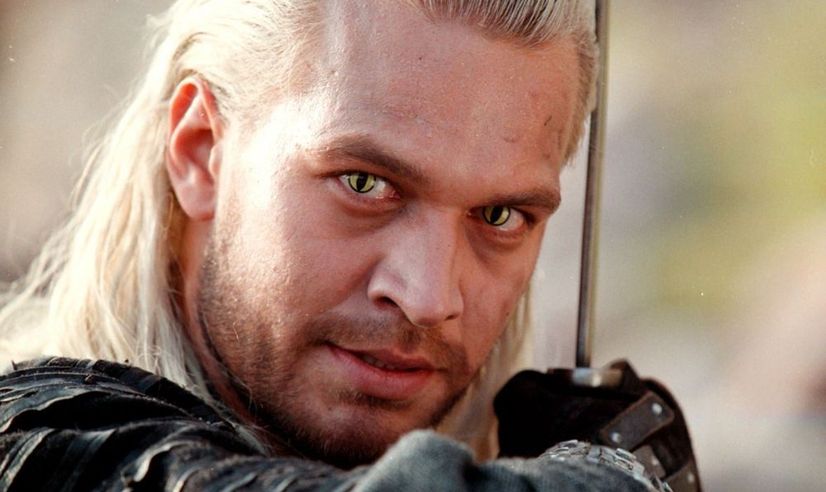 Here's Zebrowski as the first TV incarnation of Geralt of Rivia

During the panel, Adam Badowski (the game's director), presented not only the Polish voice cast, but also the secrets of building the game world in the upcoming title. He also revealed that the female character was the first to be written, and that the romance themes were created separately for the male and female versions of V. CD Projekt Red also boasted of a technology that uses sound anylysis to allow for real-time lipsync for each language version. This modern solution was based on neural networks, and is a dedicated proprietary technology developed by the team. 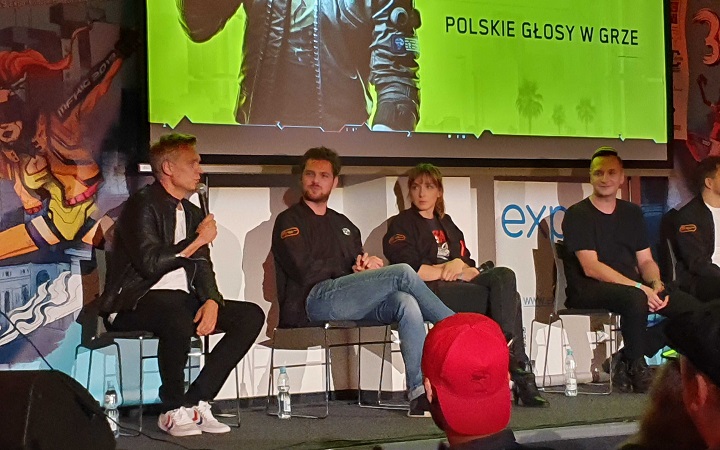 The launch of Cyberpunk 2077 will take place on April 16, 2020. The title will be released on PC, PlayStation 4 and Xbox One. A release on the Google Stadia streaming platform is also planned.