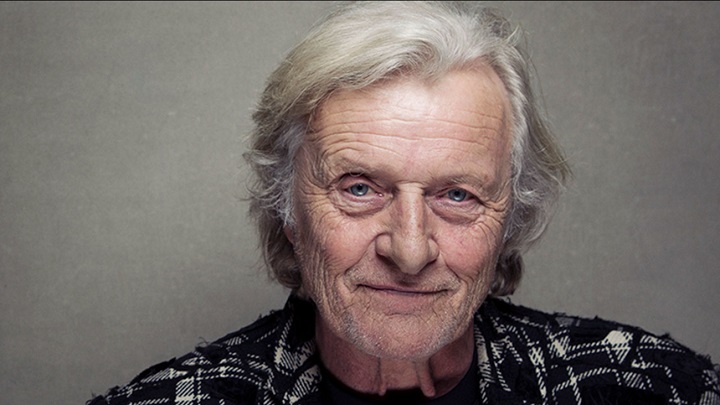 Rutger Hauer passed away at the age of 75. As The Deadline reported, the Dutch actor left the world on Friday, July 19, after a long illness. Funeral ceremonies took place today.

Rutger Hauer was born on January 23 1944 in the town of Breuklen as the son of travelling actors. At the age of 15 he tried to live as a sailor on deep-sea ships, but daltonism forced him to return home after only a year. In the 1960s, after a short period of military service, he attended the Academy of Theatre and Dance in Amsterdam. It wasn't until 1969 that he made it to the TV screens as a result of his role in Floris, which led to a long collaboration with Paul Verhoeven. Thanks to this, Hauer was noticed in Hollywood, which translated into his first engagement overseas for the film On Wilby's Clue (1976). 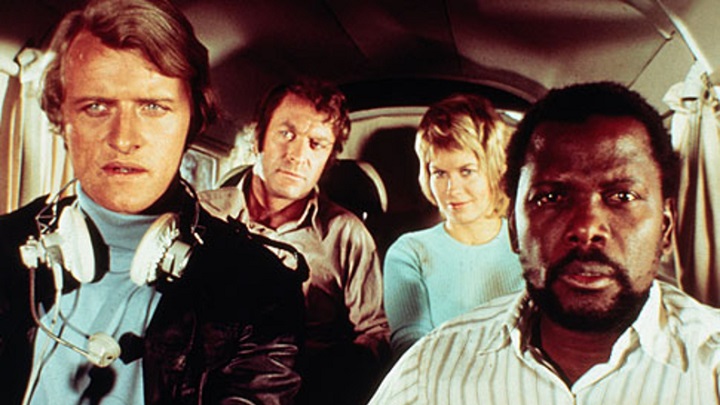 The Dutch actor was soon spotted by Hollywood.

Later, Hauer was offered the opportunity to play in Ridley Scott's new film The Blade Runner. The film adaptation of Phillip K. Dick's novel was initially met with cold reception, but thanks to the popularization of home cinema, it was later hailed as one of the best science fiction films of all time. Today it's an iconic movie, and the monologue of Hauer as android Roy Batty (partly improvised) is one of the most memorable scenes in the history of cinema. 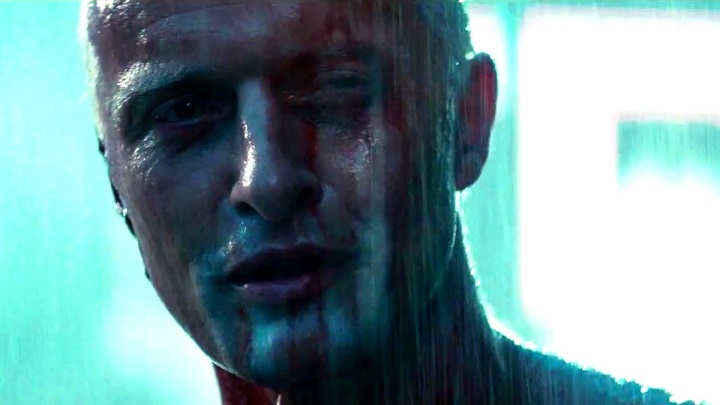 In addition, Hauer played, amongst others, a psychopathic murderer in The Hitcher (1986), a veteran of the Vietnam War in Blind Fury (1989) and a corrupt priest in Sin City (2005). Recently we saw him in Samson (2018) and Valerian and the City of a Thousand Planets (2017). The actor also did not shy away from TV series: he received a Golden Globe for Escape from Sobibor (1987) , and later appeared in the series True Blood (2008-2014) and The Last Kingdom (2015-). Interestingly, the Dutchman has also played in two games. In 2017 he provided voice of the main character in the Polish horror game Observer, and a year ago he replaced Leonard Nimoy in the role of Xehanort in Kingdom Hearts III. His achievements have been appreciated many times, and in 2013 he was awarded Order of the Netherlands Lion. 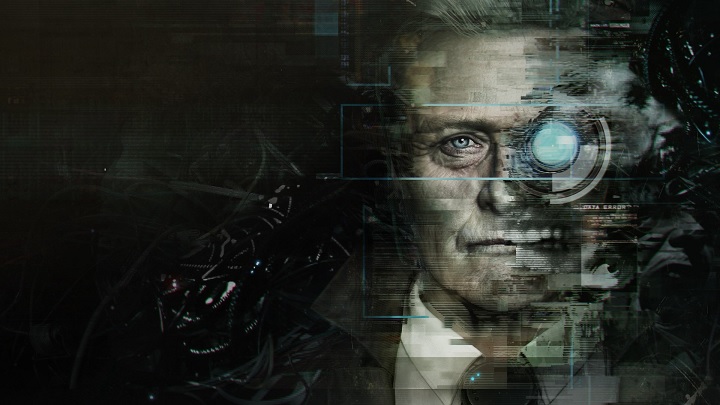