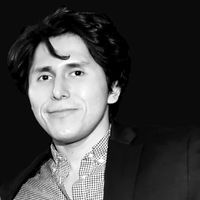 A reboot of the series, Saints Row graces us with its presence next month. After spending 4 hours with the game, I have high hopes the game will impress everyone with its new story and characters but will feel familiar to fans of the series.

We were at PAX East and played a lot of great upcoming games. Here are the best games from PAX East. RPG, shooters, indie games – all you want and all you need.