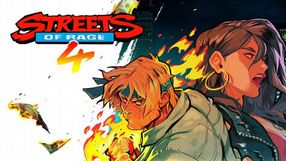 A continuation of Sega’s classic beat’em up series from the 90s. Streets of Rage 4 continues the genre’s traditions, with players facing waves of enemies on many stages.