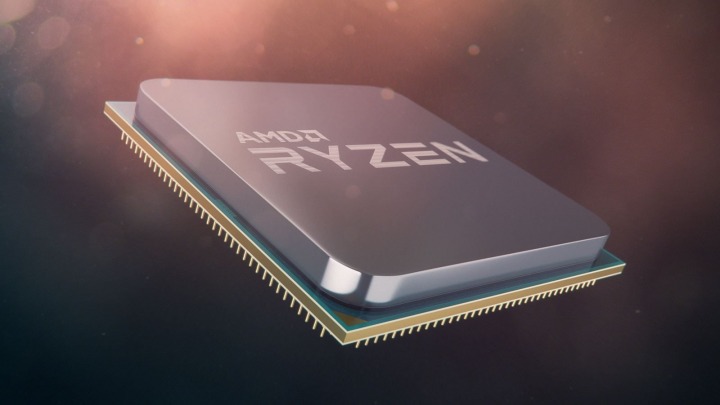 The new AMD processors offer high performance for professionals, and try to catch up in games.

Recently, Intel's new 10th-gen processors have leaked out. This time, the eyes of the technological world are turned towards AMD chipsets, whose sales are regularly growing. The company presented new CPUs, and complete information on the specifications and prices of the presented models has appeared on the Internet. It seems that the manufacturer will once again deliver very strong chips that will be on the top of the performance lists for a long time to come. The Santa Clara company is preparing for its customers the powerful Ryzen Threadripper 3970X and 3960X, Ryzen 9 3950X using AMD Zen 2 architecture and budget Athlon 3000G. It is also worth mentioning that Threadrippers will be manufactured in a 7-nanometer technology. 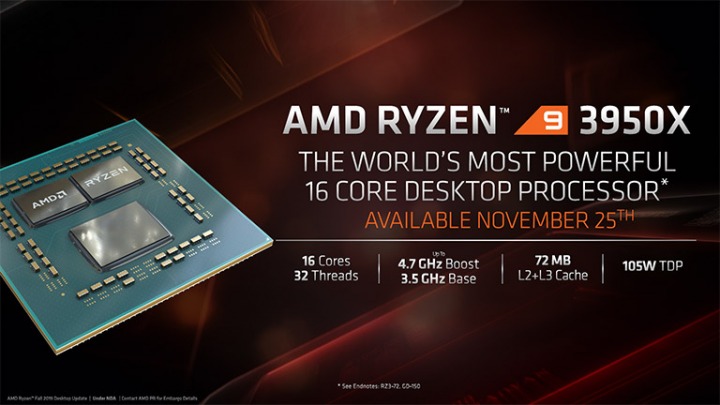 The new 3rd generation Ryzen will offer 16 cores with support for as many as 32 threads, which of course is reflected in the 105W TDP. As far as frequency is concerned, the base clock will be 3.5 GHz, and reaching an incredible 4.7 GHz in boost mode. This provides a better result than any other processor in the Ryzen 3000 series available on the market so far. The new CPU is designed to provide much better thermal conduction. No cooling package will be added to the CPU, which must be purchased separately. However, AMD recommends using liquid cooling. 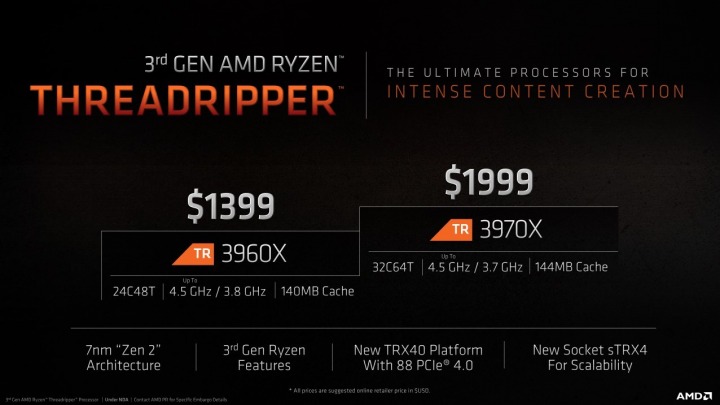 These two proposals are primarily high-performance chipsets and are irreplaceable wherever multithreading plays a major role, which is why the processors will offer 32 cores and 64 threads, and 24 cores and 48 threads, respectively. The CPU will be clocked at 3.7/3.8 GHz base frequency (3970X and 3960X respectively), and in boost mode, the frequency will increase to 4.5 GHz on both chips. 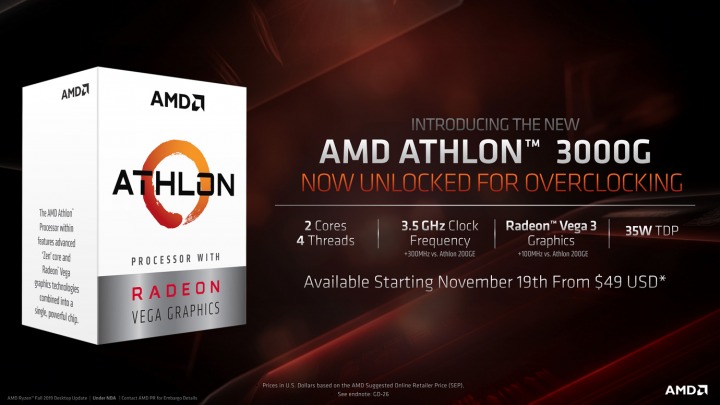 The list of new AMD processors ends with the successor to Athlon 200GE - it is the most basic and cheapest chip to be introduced to the market. It will have 2 cores and 4 threads, and its clock will be 3.5 GHz. Additionally, it will be equipped with the Radeon Vega 3. TDP graphics chip, in which it will consume only 35W of power.