If you are a fan of the animated series Avatar: The Last Airbender then you may rejoice at the news that a video game based on it is being developed. The Japanese Amazon posted a listing for a PS4 game, titled Avatar The Last Airbender: Quest for Balance. What's more, the game is expected to be released as early as November 8, this year.

According to Japanese Amazon, Quest for Balance is scheduled to come out for PlayStation 4, and its age designation is CERO C (according to the Japanese system) which means that the game will be aimed at people aged 15 and older. So we can speculate that Quest for Balance will receive a PEGI 12 or PEGI 16 rating. The website furthermore lists the price of the game, and it's 8,485 Japanese yen (excluding delivery), which translates to about $63.

And that's basically all we know about the new Avatar game. The Japanese listing gives no description, no genres, nothing but warnings. The only additional information is that allegedly Quest for Balance is to be developed by GameMill Entertainment. The publisher has to its credit such games as Nickelodeon All-Star Brawl, Cobra Kai: The Karate Kid Saga Continues or Nickelodeon Kart Racers. 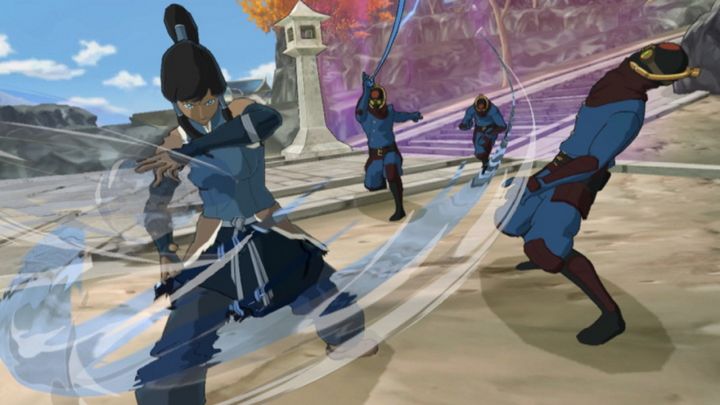 The warmly received 2014 game, The Legend of Korra.xbox.com

Avatar: The Last Airbender is an iconic animated series (first broadcast was 2005), produced by Nicktoons Studios and originally aired exclusively on Nickelodeon. In the world of Avatar people are divided into four groups, and each specializing in control of a different element, air, earth, fire and water. The plot of Avatar is based on the story of 12-year-old Aang, who learns that he is the current avatar. Avatars are able to wield all four elements, and Aang must harness these powers to defeat the evil leader of the Fire Nation. Currently Avatar: The Last Airbender is available on Netflix.

Spider-Man With Good Launch on PC, but Worse Than God of War

Steam Made it Easier to Add Free Games

Spider-Man With Good Launch on PC, but Worse Than God of War