Bendy and the Dark Revival is the third game in the series. It contains several endings, which may raise further questions. In this article we will tell you about the available endings and briefly explain them.

If you were interested in this article, you may also want to read How long is BATDR.

Further reading of this guide requires revealing spoilers about the plot of the game. Read it at your own risk. 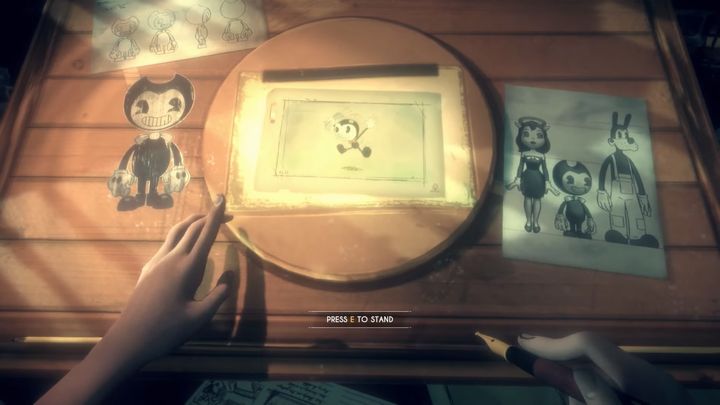 You can get the first ending at the very beginning of the game, during the first cutscenes. When you have the option to get up and go get coffee, don't do it. After 20 minutes in real life, Audrey will say that the coffee was good, however, you need to go back to work. After that you will get the ending and the credits.

The ending is considered by the community to be bad, mainly because Audrey will then never embark on her journey, and the cycle will go on forever, controlled by The Keepers and Wilson. Everyone in it will continue to suffer and Audrey won't find out who (or actually what) she really is.

In the game, there are collectibles, the so-called. Illusions of Living Books. If you collect them all and then complete the game, you will get this ending. 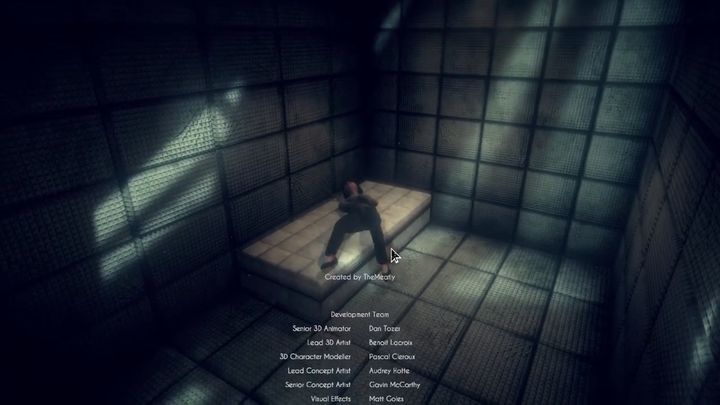 In it, Audrey is locked in a psychiatric ward-like cell. She herself is wrapped in a straitjacket. After a short while, she starts rolling around on the floor. In the meantime, the closing credits appear.

This ending is considered by the community to be the the worst possible to get. According to the community's theory, Audrey wanted to tell everyone about Ink World, however, no one believed her and they considered her mentally ill. In the cycle, the creatures continue to suffer, Audrey herself is considered insane, and on top of that, she will never learn about her origins. 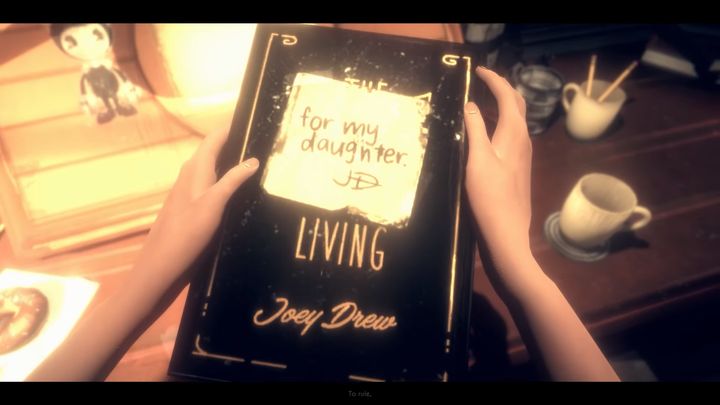 The ending is available when you complete all 5 chapters in the game without getting all the Illusions of Living Books.

It is considered a good ending, because thanks to it, Audrey learns about her true nature, namely that she is Joey's Creation and that she is made of ink. On top of that, she breaks the cycle and no one has to suffer anymore. In addition, the world of ink seeps into the real world while saving Bendy.

Bendy and the Dark Revival