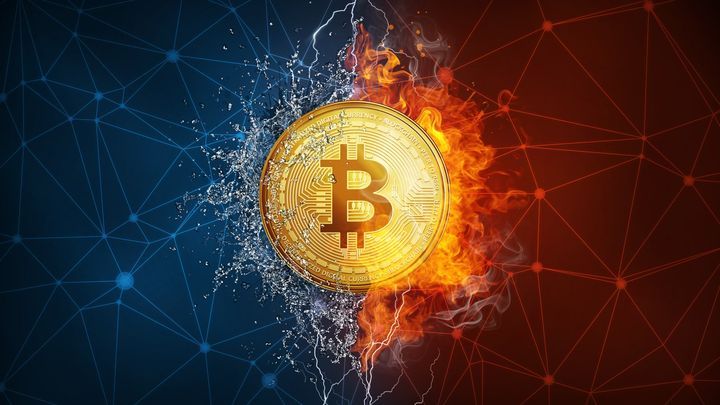 Libra can change the world of finance forever

Last Tuesday, Facebook revealed that it is working on Libra - a new cryptocurrency, which, according to Marek Zuckerberg, is supposed to revolutionize the financial world. As reported by PCWorld, the announcement resulted in a significant increase in the value of other currencies of this type. On Saturday, one Bitcoin - the most recognizable virtual money - costed more than 11 thousand dollars. That's 3,400 bucks more than on June 9. Currently, the BitBay exchange rate is $10,854 According to many experts, this is not the end of the growths.

Libra - cryptocurrency of a new type

It should be noted here that the value of Bitcoin - like other "traditional" cryptocurrencies, such as Monero or Ethereum - is very chaotic and difficult to predict. Libra's uniqueness is to be based on stabilizing the exchange rate - Facebook's virtual money will be secured with bank deposits and bonds issued by central banks of economically stable countries. The second advantage that will distinguish this cryptocurrency from the rest will be simplicity of use - in order to use it, we will not need to install special applications and have advanced IT knowledge. All you need is a Facebook account and a digital Calibra wallet (this solution will be launched along with Libra in 2020). 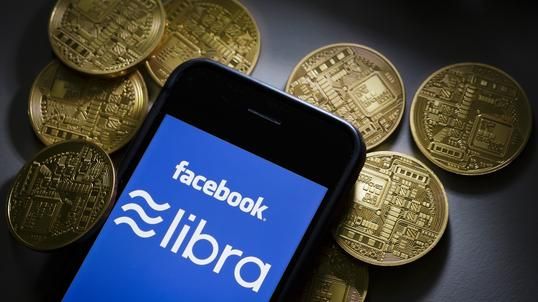 Libra will threaten the traditional currencies?

The cornerstone of the corporate future?

Interestingly, the possible success of the currency is frightening for one of the co-founders of Facebook, Chris Hughes. His vision is a worrying reminder of the future presented in Cyberpunk 2077, which CD Projekt RED describes in press interviews and game materials. In his opinion, Libra will change the economic balance of the world, strengthening corporations at the expense of nation states.

Even with moderate success, Libra would transfer a significant part of the central banks' monetary policy control to private companies such as Visa, Uber and Vodafone. If the global regulators do not act now, it may soon be too late. (...) Important decisions concerning the administration, security and basic assets of Libra will be taken by the Swiss Association of Libra, mainly Facebook and its corporate partners. In order to avoid accusations that the introduction of the coin would give one company dangerous rights, Facebook wisely limited itself to one vote in committee. (...) This does not make the prospects for Libra's success less frightening.

Imagine Libra acting as planned. Hundreds of millions of people around the world will be able to send money abroad as easily as text messages. The objectives of the Libra Association state explicitly that this possibility will favour "decentralised forms of management". In other words, Libra will destabilise and weaken states by allowing people to get out of unstable local currencies and switch to a dollar-denominated and euro-denominated coin managed by corporations, according to a comprehensive text published in the Financial Times.

What do you think? Do you like the concept of money, which is regulated not by states but by private companies?