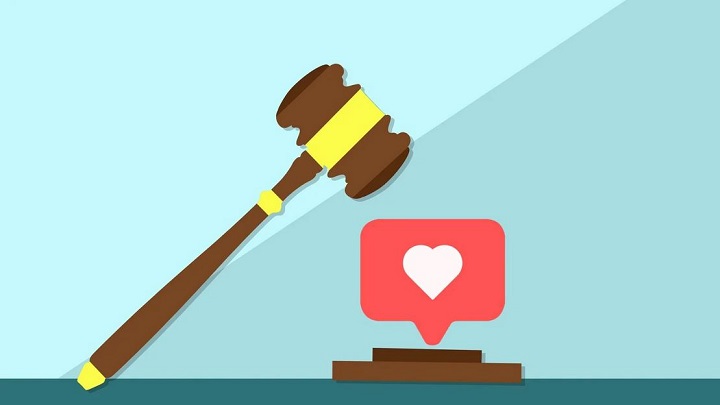 It does not pay to cheat on the Internet. Source - NewsLanded.

As an owner of numerous websites, Facebook has some problems with scammers. Not only does the company battle people spreading fake news on the world's largest social networking site, but it also has to pay attention whether the likes on Instagram aren't being forged. It is in court that Zuckerberg's company accuses Nikolai Holper, the owner of a website called Nakrutka, of acting against the terms of service.

Facebook published a statement in which we can read that the man "used a bot network and automated software to distribute fake likes, comments, views, and followers on Instagram.

This is not the first time that Americans have sued someone for violating the terms of use. Earlier, similar actions have been taken, among others, against a Spanish developer selling likes, or a company from New Zealand that sold fake "involvement" on Instagram.

Apart from the aforementioned cases, Facebook has also taken legal action against MobiBurn, a developer who used malware to collect private information about the users of the service. Even earlier there were reports of "doubtful reputation" of the application, which collected far too much data. Representatives of Mark Zuckerberg's company, in the same statement that concerned Nakrutka's case, said that the developer MobiBurn was unable to fully cooperate during the verification of its activities, which resulted in the case being taken to court.

You may not like the social media giant, but at a time when practically every one of us has an account in one of the aforementioned services, the key is to protect our already publicly available data. Moreover, the profiles which are built on artificial likes or followers reduce the credibility of the services on which they operate.

Battle of Web Browsers Across the Last 25 Years