At the Nvidia conference, which took place on June 1, 2021, we were shown new GPU models - GeForce RTX 3080 Ti and RTX 3070 Ti. Although their launch has been repeatedly delayed, we already have a clear picture of what awaits us in the near future. First, what many are most interested in, that is their confirmed technical specs.

Here's how Nvidia's new graphics cards look like from the technical side: 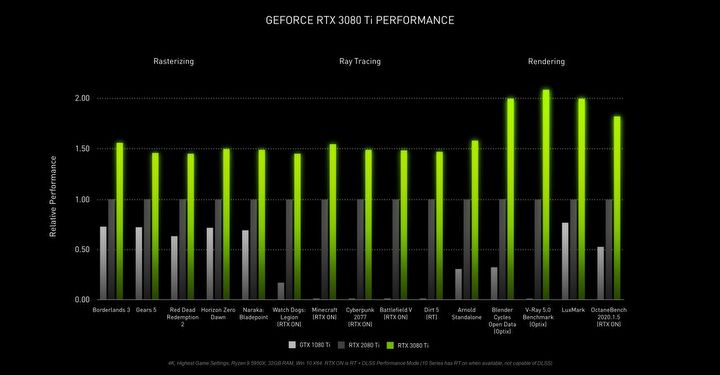 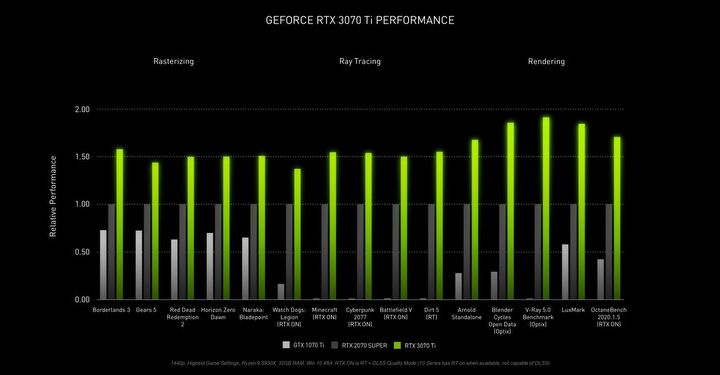 The more powerful RTX 3080 Ti will be the first to launch. Sales will being as early as June 3, 2021. A week later, the RTX 3070 Ti will appear in stores. Reviews from independent websites will appear the day before the launch. Prices quoted by Nvidia are $1199 for the more powerful model and $599 for the weaker one.

Battlefield 6 Showcase Next Week; We Have Official Confirmation

Solasta: Crown of the Magister With Good Opening on Steam