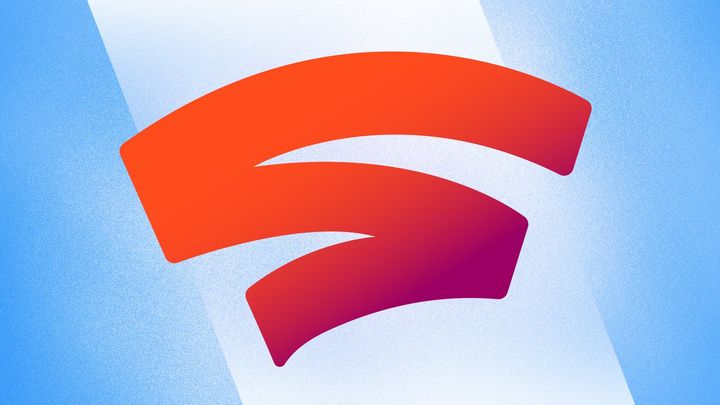 The Stadia will benefit from an innovative system to reduce delays.

Edge Magazine (after PCGamesN) recently interviewed Madej Bakar, Google's vice president, who leads the engineers responsible for developing the Stadia platform. One of the threads that appeared in the conversation was the so-called responsiveness of games, i.e. the speed with which they react to the player's commands. Many people fear that this will be the Achilles' heel of streaming gaming, which is why it will never be as attractive as running games on your own PC or console. However, according to Madj Bakar, in a few years' time games on Stadia may work... faster and smoother than on local hardware.

"Ultimately, we think in a year or two well have games that are running faster and feel more responsive in the cloud than they do locally,regardless of how powerful the local machine is," said the engineer.

The key to success will lie in the development of streaming technology - using AI algorithms and the power of the cloud (how many times have we already heard this?), the system will predict the delay and create a buffer (the so-called "negative latency") that will reduce the problem. How? By instantly and preventively increasing the number of animation frames per second or even... guessing the successive commands given by the player.

This sounds a little absurd, but there is no reason to worry - the Stadia will not decide for us, but only predict the most likely scenario - if we behave as expected, the platform will be able to react faster. When we make a different decision, in the worst case our movement will be registered a little slower. I must admit that it's quite a clever idea, but a lot will depend on how deep learning algorithm will cope with this task in practice - promises are cheap (I look at you, DLSS).

We would like to remind that Google Stadia will launch in November - for the time being in the USA and selected European countries. Stadia PRO subscription, offering streaming in 4K resolution and 5.1 audio standard, was priced at $9.99 per month (the games we are interested in will have to be purchased separately, but the price will give us access to several additional titles). In 2020 there will also be a free version of the service, which will enable us to play in 1080p.