Mark Hamill's career is primarily based on two iconic characters who have become permanent elements of the Western pop culture landscape. Luke Skywalker from the Star Wars series and the Joker, Batman's arch-enemy. The latter was first played by the actor in the 1992 animated series Batman, which for many fans remains one of the best productions about the Dark Knight. The actor admitted that the role of the murderous clown was a gift from heaven for him and enabled him to show his different side as an actor. 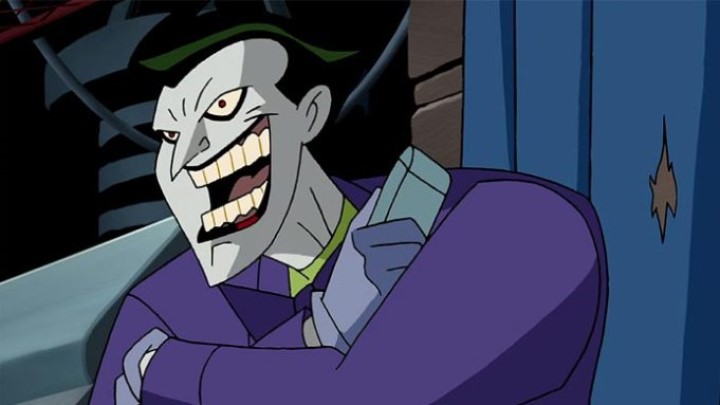 The role of the Joker was a savior for Mark Hamill.

Hamill's portrayal was so successful that for many it is the best portrayal of the Joker in the history of cinema. It is quite an achievement, especially that the actor played the iconic villain only 3 years after Tim Burton's 1989 Batman, where Jack Nicholson played the role of the Prince of Crime. Hamill admitted years later that producers told him to avoid copying the legendary actor.

The American reprised his iconic role in other DC Animated Universe series or films, as well as in the Batman: Arkham game series (with the exception of Origins).

Admittedly, Hamill wasn't that far from not getting to play the Joker, as he was not the studio's first choice for the role. Warner Bros. wanted to cast Tim Curry, known for his villainous roles (he eventually played another clown - Pennywise - in the 1990 adaptation of Stephen King's It), but the British actor's bronchitis got in the way.