Ubisoft is not spoiling fans of Heroes. The latest, seventh, installment of the series was released in 2015, and it doesn't look like we're going to get another one anytime soon.. However, the gap is successfully filled by fans. The most recent example of this is the new version of the mod called Heroes 5.5 for Heroes of Might and Magic V: Tribes of the East.

The new version is labeled RC16b and we have been waiting a long time for it. For the past two years, the developers have regularly released new test versions, but their problem was that these did not support campaigns. So those who wanted to play them had to stay with the RC13 version from early 2020. Now this has finally changed and the mod supports campaigns again. 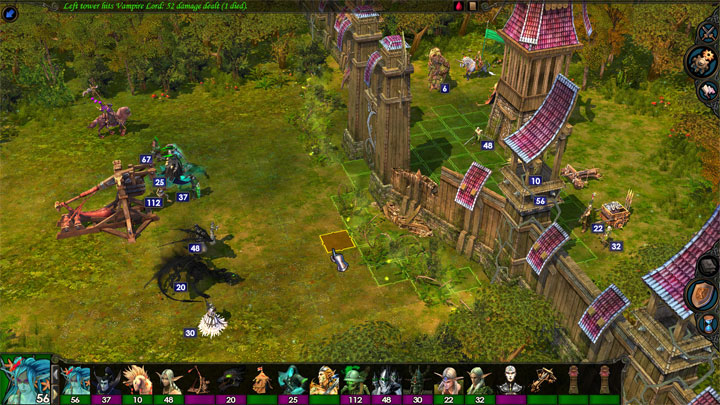 The mod makes it worth revisiting the fifth part of the series. Source: MMH5.5 Development Group.

The mod was conceived as an unofficial add-on. It introduces a ton of changes and improvements.

Overwatch 2 Players Want Hated Feature Back; Fed Up With Grind and Battle Pass