MultiVersus is only at the open beta stage, and it already supports mods. Of course, we are talking about an online game, so they must be limited to cosmetic changes that do not affect the gameplay itself. Thanks to them you can change the look of your fighters, for example by introducing characters from games, TV series or movies from outside the Warner Bros. portfolio. Here you will learn how to install them and discover some noteworthy modifications.

MultiVersus - how to install mods?

Modding games often turns out to be quite a breakneck task. When carelessly digging around in game files, we can do a lot of damage, which then has to be repaired by reinstalling the game.

Fortunately, you should not experience these problems while modding MultiVersus. In the case of this title, it is really easy and requires only basic skills.

Below you will find instructions for installing mods.

On the MultiVersus mod websites you can find a whole bunch of interesting items. Among them, however, there will be a few that deserve special attention. Below we present 5 extremely interesting modifications.

The first mod is a great option for fans of God of War. By downloading and installing the modification you will replace the Wonder Woman model with Kratos in the version known from the latest installment of the series. 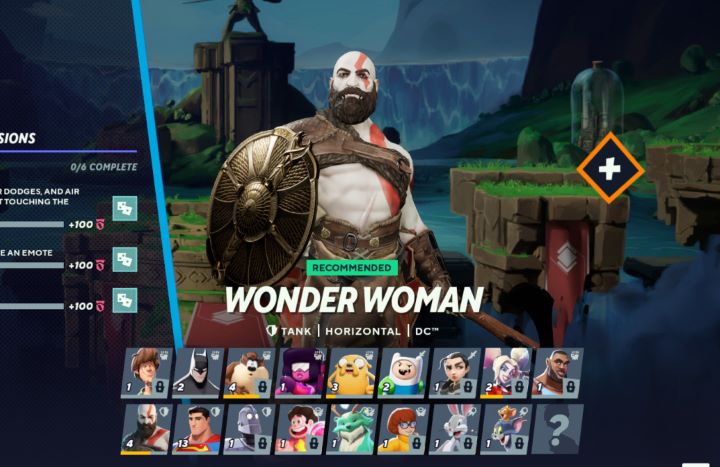 Another modification should appeal to fans of The Boys. Thanks to it you will change the Superman model to a much less friendly Homelander. 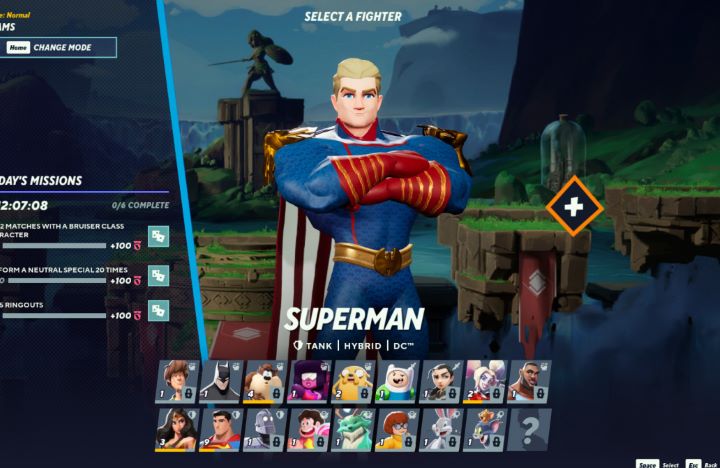 Another swap also involves superheroes. This time, however, we are talking about turning Batman into Moon Knight, a character known from the pages of Marvel comics. 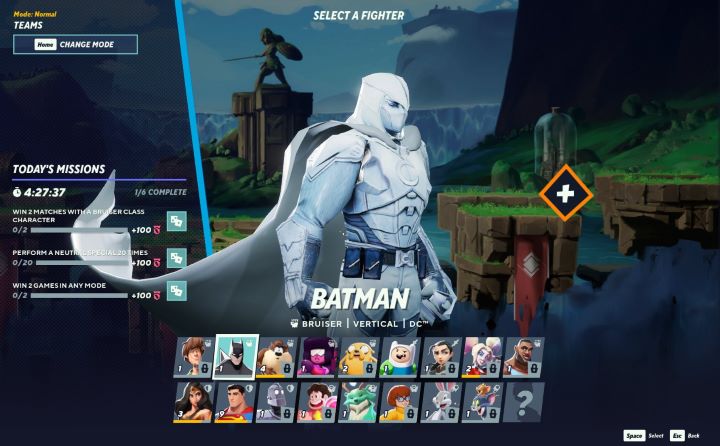 With the fourth modification on the list we leave the territory of superheroes and enter the areas dominated by giant robots. This mod will enable you to turn the Steel Giant into Transformers' Optimus Prime. 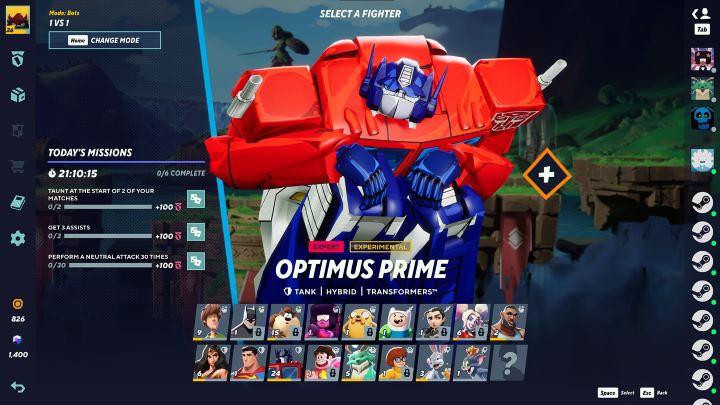 The last of the proposed mods is another creation inspired by another video game. It will enable you to turn Bugs Bunny into the equally cartoonish Cuphead. 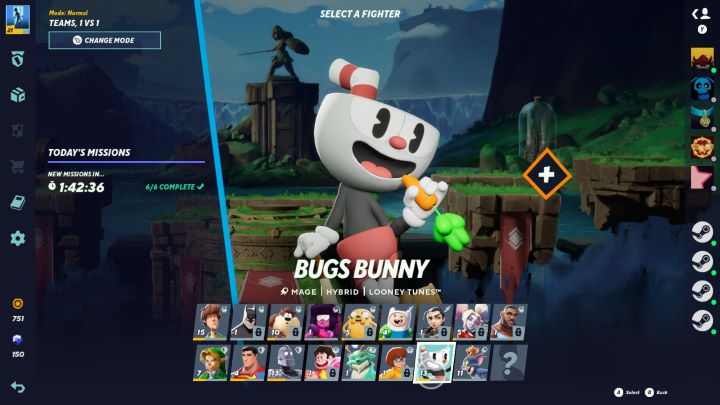