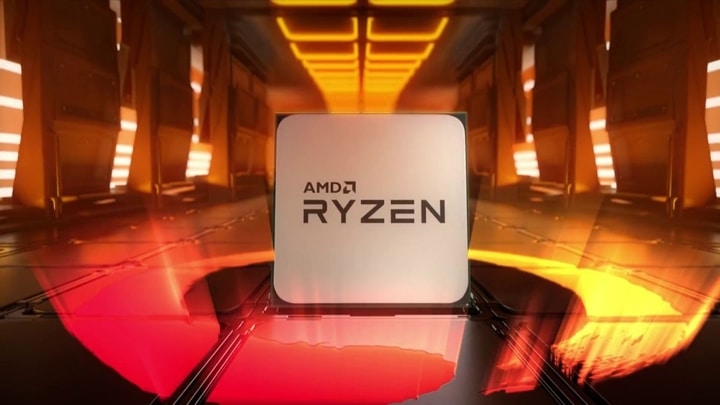 AMD surprises us with new features. (Photo The Verge)

Unfortunately, many people may be disappointed with the new info on the price of AM4 socket. The upcoming Ryzen 4000 Zen 3 processors will only be compatible with 500 series motherboards, such as the X570 and B550. As we read on the company blog:

"AMD officially plans to support next-gen AMD Ryzen desktop processors, with the “Zen 3” architecture, on AMD X570 and B550 motherboards. This will require a BIOS update. Specific details about this update will come at a later time, but we’re committed to keeping you up-to-date."

AMD has published infographics that show the support of individual motherboards for selected processors. We see that upcoming Zen 3 architecture-based units will only be supported by the aforementioned boards. 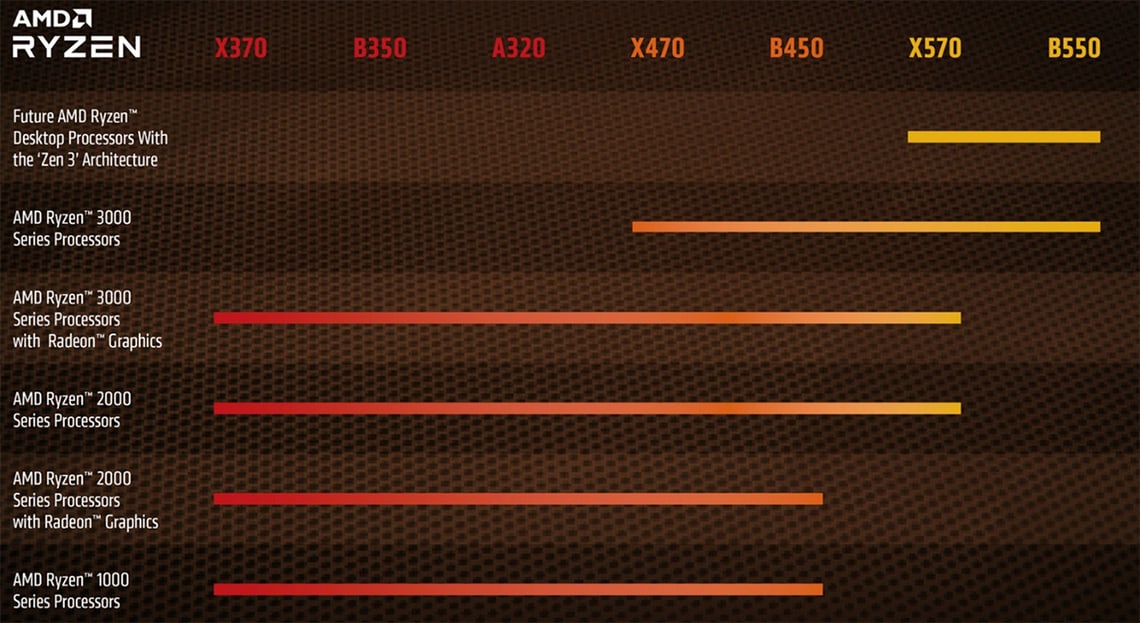 B550 supports only two series of processors.

Prices of X570 motherboards range from around 180 to 400 dollars. The B550, on the other hand, is to be a proposal from the mid-price segment. Compared to X570, its cost will be lower, but it will also offer fewer options to install other CPUs. The new CPU cannot be installed on older boards. The leaks say that the prices of B550 motherboards will be similar to those of the B450 chipset.

AMD also informs that we can't expect Zen 3-based processors to be compatible with older chipsets in the future:

"AMD has no plans to introduce “Zen 3” architecture support for older chipsets. While we wish could enable full support for every processor on every chipset, the flash memory chips that store BIOS settings and support have capacity limitations. Given these limitations, and the unprecedented longevity of the AM4 socket, there will inevitably be a time and place where a transition to free up space is necessary—the AMD 500 Series chipsets are that time."