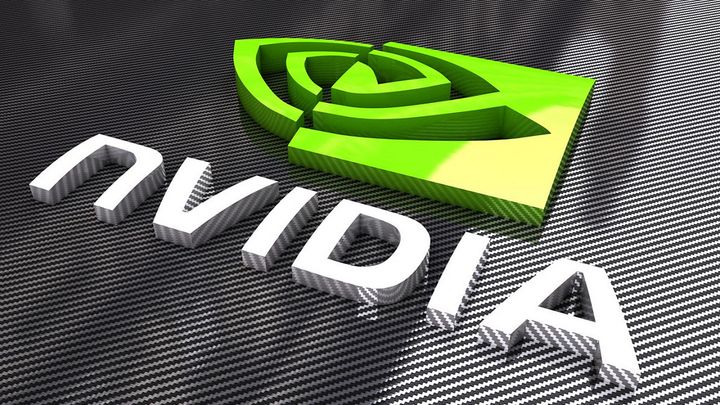 Nvidia has announced that it plans to end support for 3D Vision technology. The latest version of the 418 series drivers will be released in April this year and will offer some functionality patches for the device and new game profiles, allowing you to use it in future titles. After that point and until April 2020, only critical updates will be published. The support will then be definitively discontinued.

"Following the posting of the final driver from Release 418 in April 2019, GeForce Game Ready Drivers will no longer support NVIDIA 3D Vision. The NVIDIA support team will continue to address critical driver issues for 3D Vision in Release 418 through April, 2020. Those looking to utilize 3D Vision can remain on a Release 418 driver. Our software that enables the use of 3D gaming with 3D TVs, 3DTV Play, is now included for free in Release 418. It is no longer available as a standalone download. Our 3D Vision Video Player will continue to be offered as a standalone download, for free, until the end of 2019," the announcement reads. 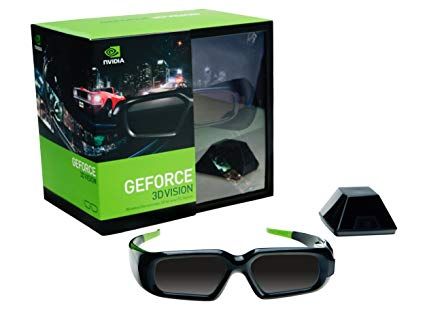 Nvidia 3D Vision enables you to play and watch movies in the so-called stereoscopic 3D, an image format known from cinemas, among others. The technology requires 3D shutter glasses and a suitable screen (so-called 3D Vision-Ready) to work. The equipment appeared on the market in 2008, which means that it has been supported for 11 years. However, the device has never gained much popularity among the players.

It is worth noting that the April driver package will also end the support for mobile GPUs based on the Kepler architecture, a list of which can be found at this address. Here, too, critical updates will be issued until April 2020. It's quite an unusual move from Nvidia, because until now laptop graphics systems have been supported for as long as their desktop counterparts. Perhaps the company also plans to extinguish the "big" Keplers, but for the time being we do not have any information on this subject.

Finally, another news related to Nvidia - according to rumours, the company plans to acquire Mellanox Technologies, a company dealing with, among other things, the production of chips for data processing centres. If the information is confirmed, it will be the largest company bought by the GPU giant - the transaction will amount to 7 billion dollars. Interestingly, Intel was also interested in acquiring Mellanox, but the "greens" are said to have surpassed the offer of the company from Santa Clara.