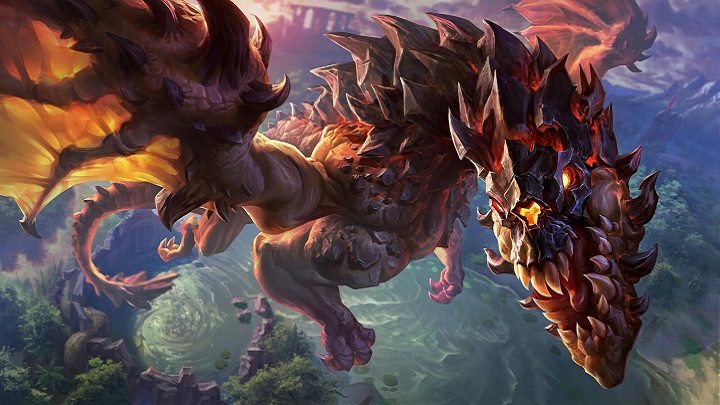 A lot of changes in the coming League of Legends season.

League of Legends players have learned a lot about the next season and the planned changes to the game. They will appear on the official servers on November 21, this year, and the main thing to be modified will be the Dragons of the Elements and added bushes in some places on the map. We have also met a new champion, who will join League of Legends on November 11.

Changes in the Dragons of the Elements

Instead of introducing completely new mechanics to the game, Riot Games decided to improve one that already exists and is doing quite well. Currently, the Dragons of the Elements provide various bonuses for the whole team after killing a dragon. In the season, the appearance of the third reptile will result in additional changes on the whole map. This means that when, for example, the third dragon will be Hell, the selected camps in the jungle will be transformed - the walls will be crushed and the bushes burned. This will create a lot of confusion, as players will have to adapt to what is happening on the map.

The arrival of the Ocean Dragon will make the bushes grow, new paths will appear, and in every square of the jungle a honey fruit will appear. The Sky Dragon will create air currents on the map that will accelerate the heroes, and Mountain Dragon will trigger a seismic wave that will result in the creation of rocks that will form new paths in different places on the map.

Additionally, the bonuses that teams receive after killing dragons will be changed. They will now be more focused on hero statistics (extra armor and magic resistance or reduced cooldown times). After killing the fourth Dragon of the Elements, the team will receivea Dragon Soul, which remains until the end of the game and offers a very strong buff. Then an Elder Dragon will appear in the lair, providing a very strong, short-lived boost.

Bushes and niches of side alleys

In the vicinity of the Baron's and Dragons' lairs, new clumps of bushes will appear, which will ensure the possibility of creating plays around important objects on the map. On the top and bottom alleys there are niches where heroes can hide or use them to escape from uncomfortable situations. 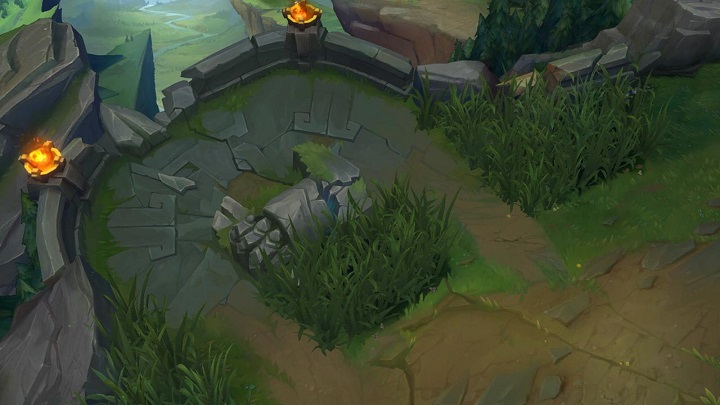 The niche on the upper alley.

This trailer announces a new champion to join the League of Legendsroster on November 11, Senna. Long-time LoL players will certainly have heard this name, as the wife of Lucian, first released in 2013. The only thing we knew about her back then was that she was kidnapped and trapped by Thresh. As you can see, after 6 years Lucian managed to free his beloved from the hands of the Chain Warden.

We haven't learned Senna's skills yet. The only thing we know now is that she will be a supporting ranged character. It is quite possible that there will be additional synergies with Lucian (similar to Xayah and Rakana). 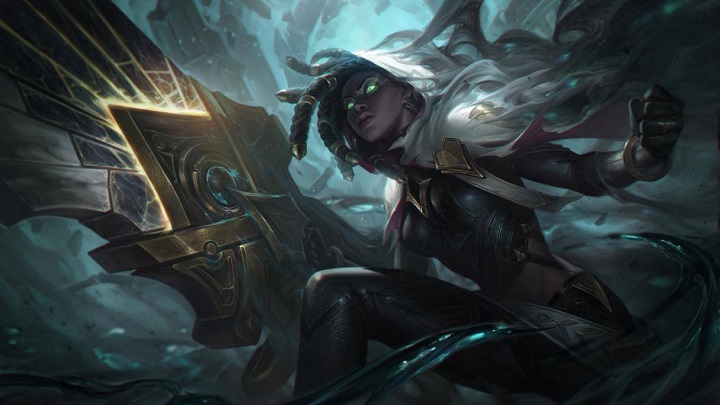 Senna, the new champion of League of Legends.

All other changes (mainly items and runes) in the upcoming season of League of Legends can be found here. It is also worth mentioning that from tomorrow the team will have gifts waiting for us in the game client to celebrate the 10th anniversary of the game.