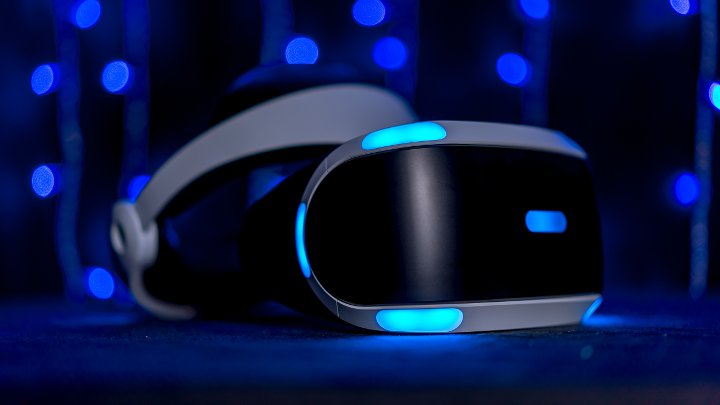 We'll have to wait a little longer for PlayStation VR 2.

So far, there has been a lot of news about the announced PlayStation 5. We learned, among other things, that it will support ray-tracing and 8K resolution, and that it will be equipped with an SSD that will significantly reduce game loading times. On the other hand, we already know that we will not be able to experience the new PlayStation VR in the near future.

During a conversation with CNET, PlayStation Global Head of R&D, Dominic Mallinson, told us something about the future of PSVR and the compatibility of current kits with the new console.

As it turns out, the currently available VR goggles will be compatible with PlayStation 5. Mallinson also admitted that we will have to wait a little longer for a new set of virtual reality from Sony and it will certainly not debut with the new console.

"There's no reason for us to coincide it with a new console. From the point of view of the consumer, to be bombarded with many many things -- oh, you have to buy this, you have to buy that -- is a message that we don't want to send. In some ways, it's good to have a little breathing space between those things," Mallinson said.

People with the current PSVR generation do not have to worry about compatibility. However, Mallinson admits that the next generation will be a big step forward. Sony strives to make the set lighter, more comfortable and with fewer cables - it wants to get rid of the "mess". Among the emphasized issues are the eye tracking mechanism, the development of PS Move controllers and, in the longer term, the introduction of mixed reality.

Mallinson says openly that despite decent sales of PSVR, it is still far off to say that the technology of virtual reality has gained great popularity. That's why it's so important that the system evolves. The price, however, remains a problem which increases with the improvements. Therefore, it may turn out that, for example, the wireless version of the set will be an option for which you will have to pay a lot of extra.