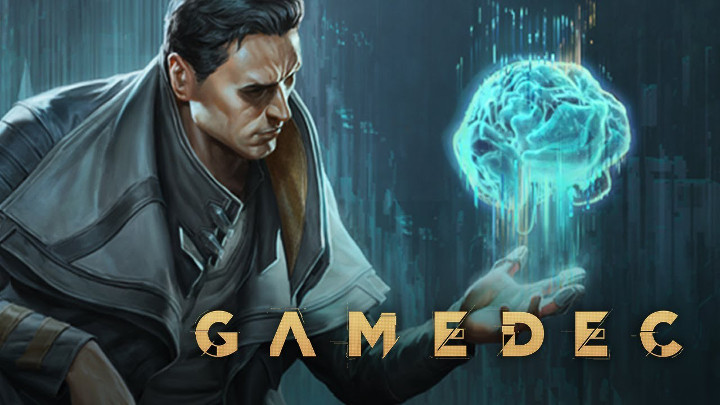 Magdalena Cielecka, executive prodecer from the independent Polish studio Anshar, presented the latest gameplay video from Gamedec, an isometric cyberpunk RPG announced last year. In the commentary accompanying the video, the developer presents the audience with a system of professions and dialogues, along with alternative choices and decisions that affect the course of the game. During the game we play the role of a detective investigating crimes committed in virtual worlds. In the video, we visit an adult-only universe called Twisted & Perverted, modelled on games such as Grand Theft Auto, where users can fulfill their wildest fantasies.

Gamedec will make its PC debut this year. Finalization of the game's development will be financed by a Kickstarter campain, which will launch tomorrow.