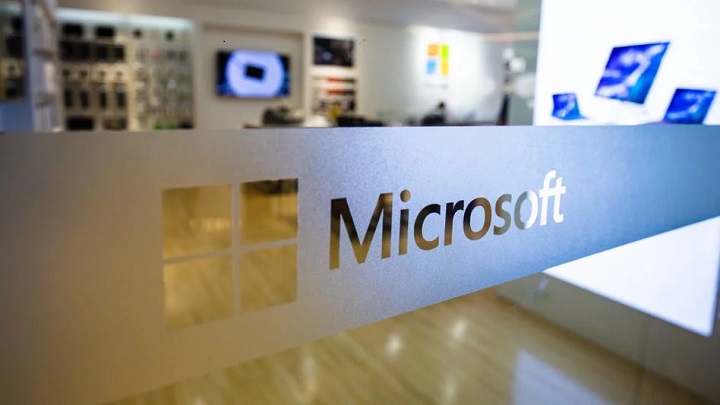 More than 92% of Microsoft Japan's employees were pleased with the reduction in working time.

In August this year, Microsoft Japan tested a project called Work-Life Choice Choice Challenge Summer 2019 to extend weekends by one day at standard salary. Reducing working time to four days was very much welcomed by the wemployees and increased productivity.

All Microsoft Japan employees, i.e. 2300 people, took part in the project. The experiment insisted on shortening the time of meetings to 30 minutes and on more frequent use of Internet conversations. Compared to the same period in 2018, the consumption of electricity (by 23%) and paper for printers (59%) decreased, while the productivity of employees increased by as much as 40%. The participants of the project were not only more relaxed and rested, but also less took breaks 25% less often.

I want employees to think and see how they can achieve the same results in 20% less time," said Microsoft Japan CEO Takuya Hirano.

Of course, this was only an experiment, but the result is certainly arousing interest and may influence Microsoft's future activities. All the more so because the project was tested in Japan, a country known for its diligence and even workaholism.

However, this is not the first initiative of its kind in the world. The Guardian reminds us, among other things, of the Perpetual Guardian company, which in 2018 introduced a four-day week of work for two months. As a result, employees were more focused and their stress level decreased by 7%. The experiment was conducted with the participation of scientists. The results were so positive that the owner of the company, Andrew Barnes, decided to discuss with the management the possibility of permanent changes.