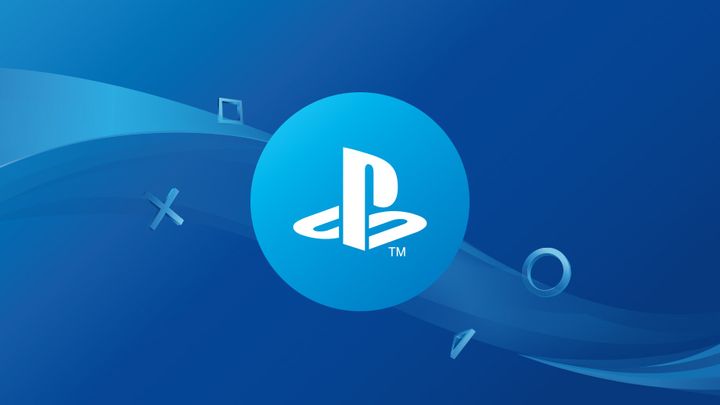 Shawn Layden presented his vision for the future of the industry.

Shawn Layden, the CEO of Sony Interactive Worldwide Studios, recently gave an interview to Game Informer, where he presented his expectations and predictions regarding the further development of the gaming industry. There are some intriguing threads in the conversation about the future of digital entertainment.

One of the most interesting fragments of the interview is the one that concerns the future of video game consoles. According to Shawn Layden, gaming platforms will become more and more unified - to the extent that over time it will be possible to speak of a "console world" in which it will be possible to experience high-quality games on many different platforms, and the devices themselves will play a role similar to that of a DVD player - the hardware brand will lose its importance.

"I don't want to put too fine a point on this because it might upset some of the people I work with, but I think effectively, we're looking at kind of a post-console world where you can have quality gaming experiences across a variety of technologies. Sure, PS4 and PS4 Pro provide what, of course, we think is the best gaming experience, but the other consoles out there, be it Switch, Xbox One X, or tablets, or phones - there are great experiences across all these. What we need to do is recognize all that," notes Shawn Layden. 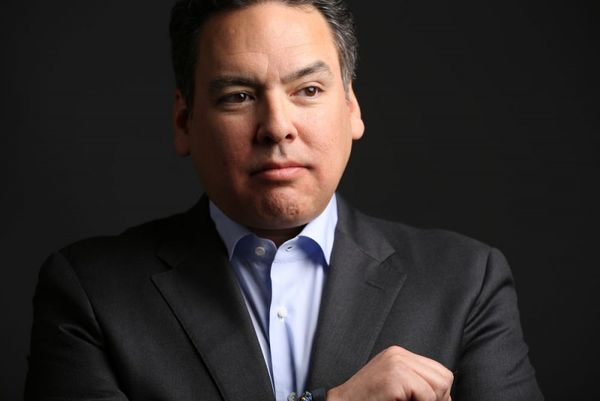 The chairman of Sony Interactive Worldwide Studios also emphasized that everyone in the industry is part of the same huge environment... what is interesting is that in recent years Sony has done a lot to separate its players from all the others - which is best proved by the controversies over cross-play or EA Access.

"We're not little gaming ghettos that are not federated or aligned at all. We're all part of the same gaming community, we just like it through different doorways. I think the future will be an extension of that metaphor. Your platform is not your hideaway. It's just your doorway to all these other gamer folk," Layden arguments.

Another interesting topic of the conversation is the issue of console generations and the changes they force on the whole industry.

One possible solution to this problem is PlayStation Now, which makes it possible to play games known from PlayStation 3 on PS4 (another option would be backward compatibility - it is worth recalling that Sony is reportedly working on a comprehensive technology of this type.) Sony Interactive Worldwide Studios calls the streaming platform "a good experiment".

"PS Now is a way where all of a sudden you can bring back to life an entire PS3 catalogue through your PS4, through the streaming technology. It's kind of new, kind of different. You can see what that would suggest for the future, so I think that was a good experiment. Maybe we didn't explain it enough to really illustrate why it should be important to you," the expert notes. 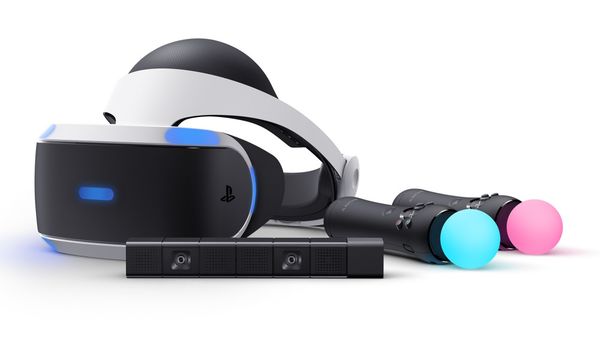 Another, according to Shawn Layden, of Sony's successful experiments are the PlayStation VR goggles - although he also admits that the technology still has a long way to go.

And with PSVR, what I like about it.... there have been very few times in my career - and I have been working in technology since the late '80s - when you get to be part of a truly 1.0 experience. The problem is nowadays, people's expectations and spans are so short. Now it's, "Oh! PSVR, that's great! When is it going to be this size?," Layden arguments.

"I try to put into context for people and I say, "Remember that funny Nokia phone that had that ringtone that we all had back in the day? You can't look at that Nokia phone and look at your smartphone and see how you got to there. By the same token, you look at PSVR right now, none of us are going to be able to imagine what it will look like 10 years from now, but the change will be that dramatic. You can't get to 5.0 until you do 1.0. It's just the nature of the thing.

Game Informer's editor also raised the issue of E3. Why did Sony decide to resign from participating in this year's event?

This year, coming to 2019, I'll be honest - we just didn't have a new story to tell. And when Sony rings the bell for everyone to come 'round, they have an expectation for something that is completely new and amazing. We looked at the lineup and we can probably only give fans a lot of updates on things they already know, so how does this work for us," asks the CEO of Sony Interactive Worldwide Studios.