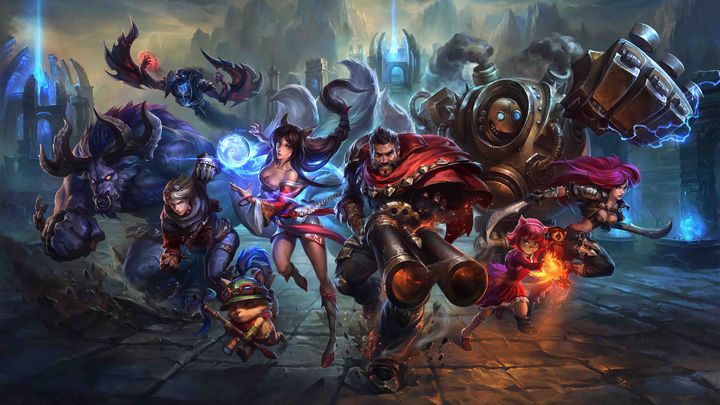 League of Legends not for Iranian and Syrian players.

Dot Esports reports that Iranian and Syrian players lost their ability to play in League of Legends, the popular free MOBA game from Riot Games on June 22. The blockade is linked to the sanctions that the US imposed after the shooting down of a US drone, which happened a few days ago. After launching LoL, users from the region in question are provided a relevant message (it was posted on the official forum of the game by one of the Iranian players).

"Due to U.S. laws and regulations, players in your country cannot access League of Legends at this time. Such restrictions are subject to change by the U.S. Government, so if and when that happens, we look to having you back in the Rift," the message reads.

This is the first time that the availability of a video game has been restricted as a result of sanctions. As you can guess, the players subject by these restrictions are not very happy with this state of affairs and, in fact, they are hardly to blame - most Iranians and Syrians do not have much influence over the decisions made by the politicians who govern their countries.

I'm so shocked. I woke up this morning, and I cant play anymore. IRAN is one of big EUW League Communities, there are alot of players here and now they cant play the game. I played league for years. alot of people I know too. We cant play anymore. I love league of legends. I wanna play. Its the only game i enjoy playing. Please let us play. Political problems between IRAN and america is between gorverments. Players and people have nothing to to with this," reads the rather desperate post of the person who made the announcement public.

It is worth noting that restrictions may be circumvented by using VPN (Virtual Private Network), but such solutions have a cost - often resulting in a significant drop in Internet speed and lag increase, the low levels of which is crucial in a game such as League of Legends.

We can only wish the Iranian and Syrian LoL fans all the best and keep our fingers crossed so that they can return to their favourite game as soon as possible.