According to Walter Isaacson - a writer known for writing a biography of Apple's legendary CEO and founder Steve Jobs, among other things - social media exists to annoy (via Yahoo Finance). He notes that there are special algorithms in place on platforms like this that aim to inflame emotions and create conflict, and websites should take responsibility for this.

"Places like Facebook and Twitter  and other places that have ... algorithms that tend to incent people to get enraged and pass along misinformation. That is something that platforms like that should take more responsibility for," the writer said.

Why should the responsibility lie with Facebook or Twitter? The business model adopted by these websites is to blame. Isaacson goes on to illustrate how these algorithms work on social media and how they are linked to making money.

"Even when I go on Facebook or Twitter or something, it's always recommending, [as] soon as I read somebody who has a particular political bent, it's trying to get me more outraged about somebody who has an even stronger opinion. Those type of things come when you have an advertising model with an algorithm that's based on what's called engagement, but really should be called enragement," said the writer. 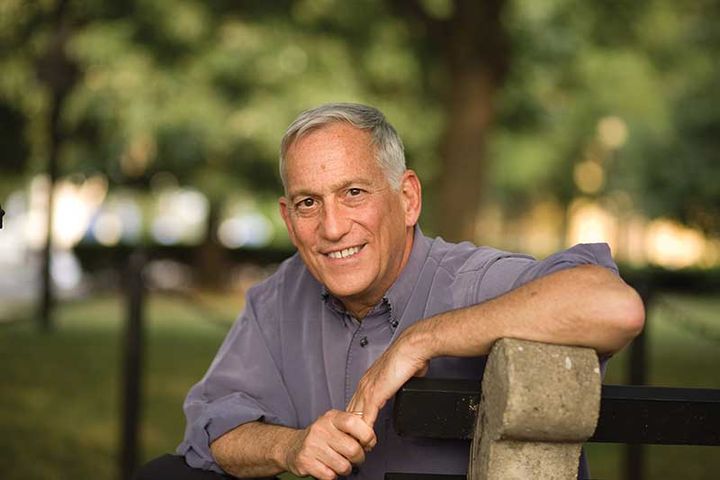 There's no denying that arguments generally drag on longer than consensual discussions, so social networks have a vested interest in turning up the heat. Of course, the final choice about what we write and how we behave is our own to make, so putting all the blame on Facebook and Twitter may not be entirely just.

Roblox Overtakes EA and Take-Two on the Stock Market

Big Announcemens From Microsoft and Bethesda Only in the Summer

Roblox Overtakes EA and Take-Two on the Stock Market