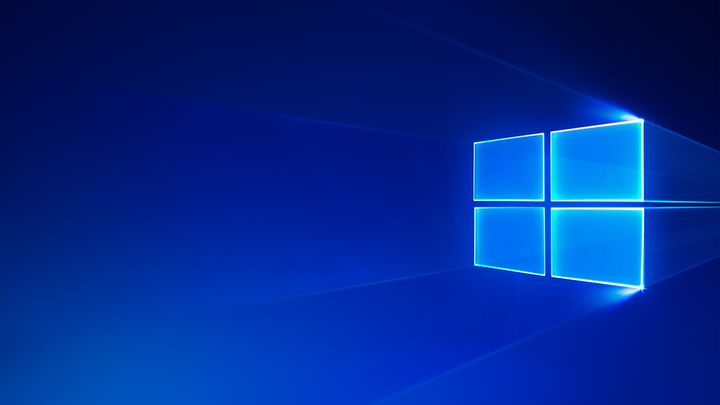 In recent months, some Windows 10 users have been experiencing problems with troublesome updates to this OS. Last year's Windows 10 October Update caused a lot of problems, which led to it being withdrawn from distribution due to many bugs and reinstated after they have been eliminated. The latest patch, with the number KB4482887 spoiled the performance of some games.

However, Microsoft plans to create a permenent solution that will eliminate the inconvenience associated with the improper operation of Windows 10 updates. Soon there will be a feature that will allow us to restore our system to a state before the update installation if the new content causes errors in the operation of the software. Problems will be detected through a special modification check up mechanic during Windows startup.

If the tool detects some problems, the computer will be rebooted and the wrong update will be undone. What's important, Windows 10 will not attempt to reinstall it right away - it will only do so after 30 days, giving Microsoft time to correct the detected problems.

We will most likely test the operation of this tool in a few weeks' time, as Microsoft is planning to release the "April update", which will probably bring some of the news that The Redmond Giant is planning in connection with gaming.