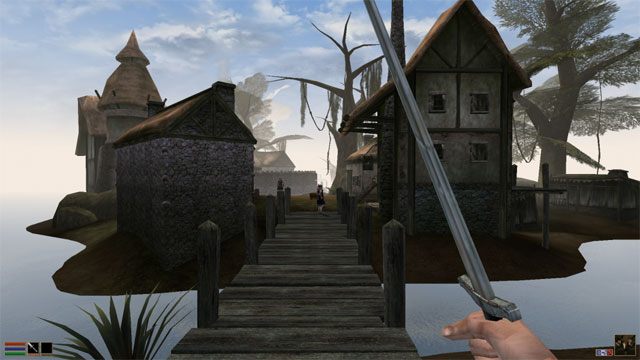 FPS Optimizer is a mod for The Elder Scrolls III: Morrowind, created by Alexander Stasenko.

turbo haggle, which speeds up the haggling process (can be disabled for purists)

set a hotkey to change music tracks on the fly