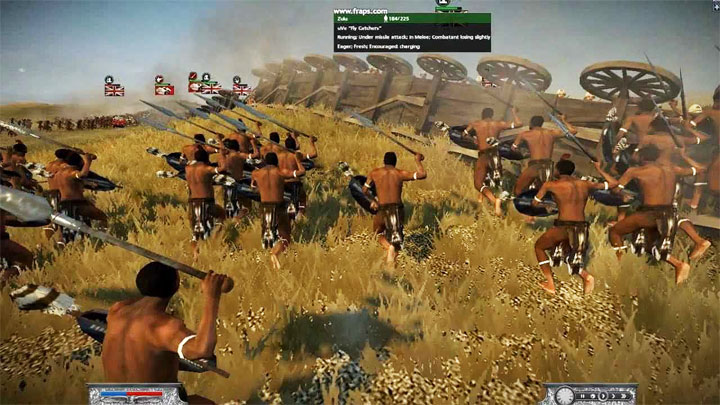 The Khartum and Zulu Mod is a mod for Napoleon: Total War, created by Golfthai.

The Anglo-Zulu War was fought in 1879 between the British Empire and the Zulu Kingdom. Following Lord Carnarvon's successful introduction of federation in Canada, it was thought that similar political effort, coupled with military campaigns, might succeed with the African kingdoms, tribal areas and Boer republics in South Africa. In 1874, Sir Henry Bartle Frere was sent to South Africa as High Commissioner for the British Empire to bring such plans into being. Among the obstacles were the presence of the independent states of the South African Republic and the Kingdom of Zululand and its army. Frere, on his own initiative, without the approval of the British government and with the intent of instigating a war with the Zulu, had presented an ultimatum on 11 December 1878, to the Zulu king Cetshwayo with which the Zulu king could not comply, that resulted in an invasion of the Zululand