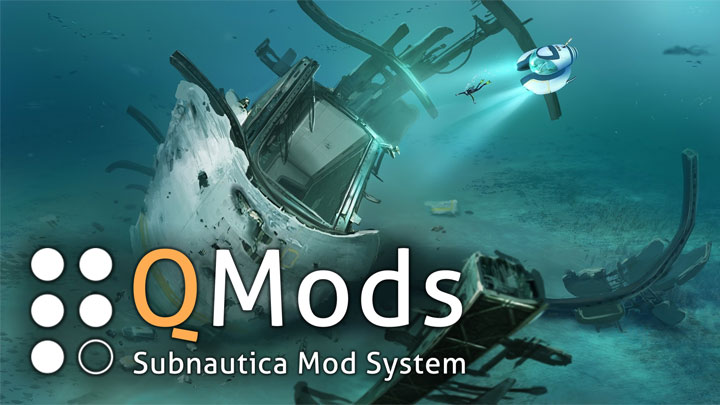 QModManager is a tool for Subnautica, created by qwiso.

A standalone installer for the QMods system, the easiest to use mod loading framework for Subnautica. No game content is redistributed!

(Mar. 8th) IMPORTANT: After any official Subnautica update, you simply need to re-install QMods. Your mods should work as normal afterwards

Make sure your Subnautica install directory is correct

Confirm you want to uninstall

How to Install Mods for QMods:

Download the mod, it should contain a file called "mod.json" and some .dll file