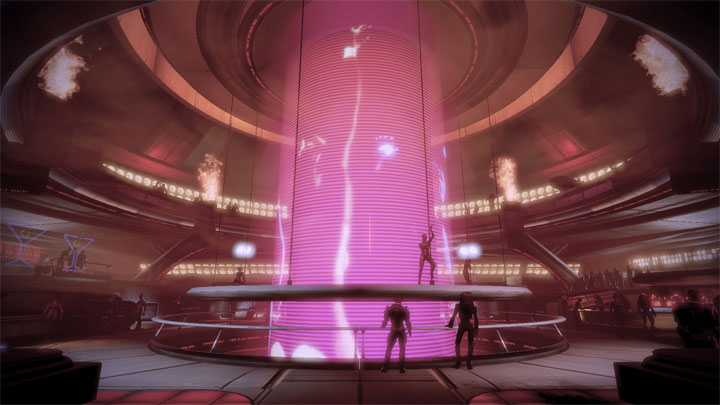 This mod makes Exploration Mode First Person, instead of Third by changing the default camera position and FOV.

Both Combat and Conversations work flawlessly with this mod, because it doesn't change anything to do with them, only Exploration Mode.

I've tried, and for the most part succeeded with making a Combat version of this mod, but it's far from ready to be released because of some major issues with the camera clipping with Shepard's body and head.

This mod won't be compatible with any other mod that changes the SFXGame.pcc file, so things like ME2Controller won't be able to be used with this mod.

Hopefully in the future I can work on compatibility fixes for those types of mods.

1. Make sure to back up your original files!

3. Drag and Drop the Biogame Folder into the Mass Effect 2 install directory.