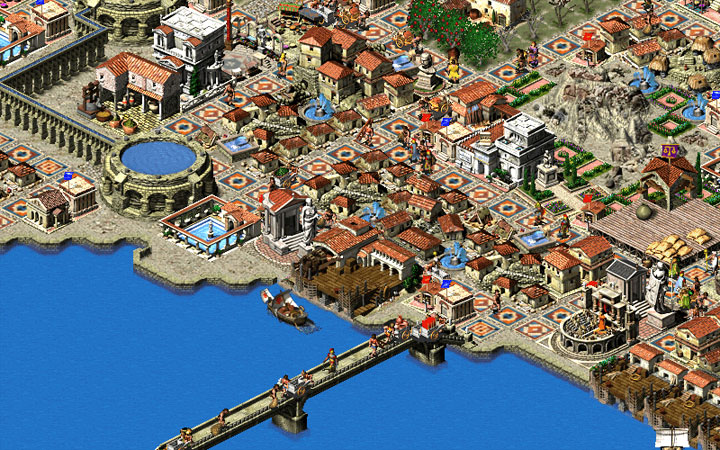 Julius is a mod for Caesar 3, created by Bvschaik.

Julius is a fully working open-source version of Caesar 3, with the same logic as the original, but with some UI enhancements, that can be played on multiple platforms.

Julius will not run without the original Caesar 3 files. You can buy a digital copy from GOG or Steam, or you can use an original CD-ROM version.

The goal of the project is to have exactly the same game logic as Caesar 3, with the same look and feel. This means that the saved games are 100% compatible with Caesar 3, and any gameplay bugs present in the original Caesar 3 game will also be present in Julius.

Note that you must have permission to write in the game data directory as the saves will be stored there. Also, your game must be patched to 1.0.1.0 to use Julius. If Julius tells you that you are missing it, you can download the update here.