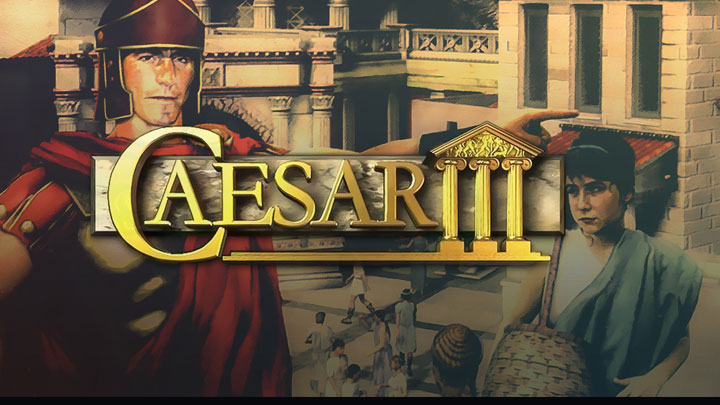 High Quality Music is a fix for Caesar 3. It consists of high-quality MP3 files that were once available from the Sierra Website, you can play them instead of the original files. It’s designed to be used with Julius or Augustus projects.

In order to play the files, you must have the library libmpg123-0 installed. If you installed Julius or Augustus using one of the official releases, libmpg123-0 is already installed.

Where to place the MP3 files

Create a folder named mp3 in the main folder where your Caesar 3 data files are. In this folder, place some or all of the following files:

Combat_Long.mp3 - Battle music, 32 or more invaders on the map

For each file that is missing, Julius will play the original .wav instead.