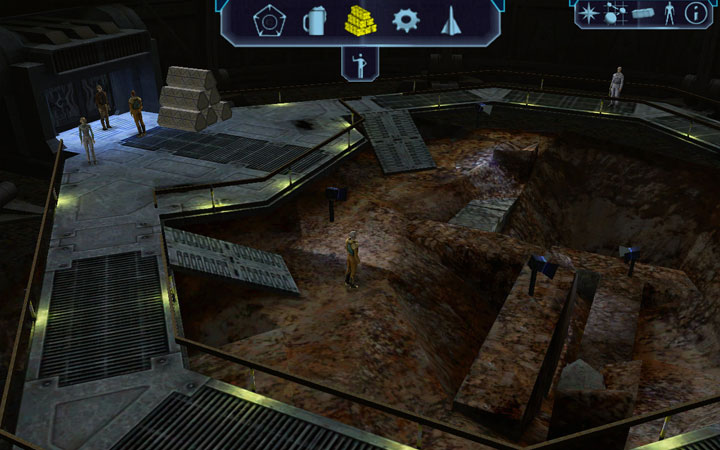 Dockable Pygar Mod is a mod for Freelancer , created by EmoLevelDesigner.

This mod not only adds a Docking Ring to the Planet Pygar, but unlocks Pygar planetscape. The base on Pygar contains new NPCs, rumors, news, and uses custom THN scripts.

The base on planet Pygar was built by a group of Liberty scientists to study mysterious alien artifacts. It was a top secret project and the planet was restricted. That's why it had wrong infocard about sandstorms. But shortly after the destruction of Freeport 7, the base became abandoned for unknown reason. It is rumored that scientists were possessed by the Nomads, who used their research in the war with humans. But maybe the scientists were warned by the Order, and became the Order agents. Some time later, a group of Zoners landed on the planet, and found the base. Nowadays Pygar is a Zoners' homeworld and "Free for all" base like their Freeports.