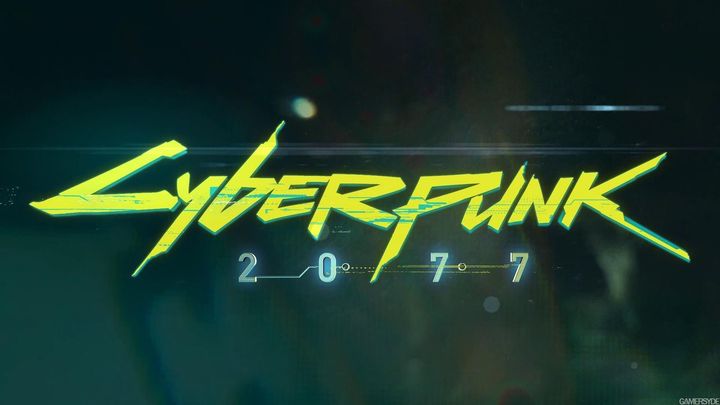 CD Projekt RED announced in a press release that Cyberpunk 2077 will not appear, as previously planned, on April 16 this year. We'll have to wait a few more months for the premiere. And while everyone is obviously anxious to try the game on their own PCs and consoles and immerse in the dystopian future, I venture to say it's a great decision. I think there are at least two good reasons to come to terms with the decision, if not, in fact, be happy about it.

The first is prosaic and self-explanatory – it's better to get a polished game later than a half-baked one earlier. To quote one of the industry legends, Shigeru Miyamoto: "A delayed game eventually becomes good, but a rushed game is forever bad." 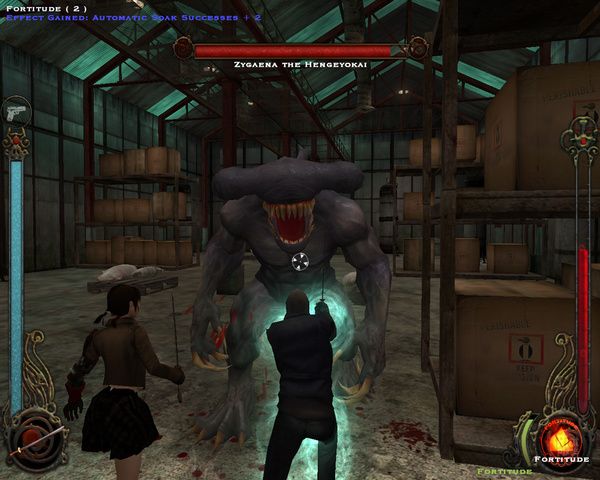 Vampire: the Masquerade – Bloodlines, is a great example of a game that came too early.

In the history of interactive entertainment, there are not enough teams that had a chance to create a real hit, but squandered it with excessive haste. Take Vampire: The Masquerade Bloodlines, whose release-day condition literally cried for patching. Crude animations, bugs (including those that prevented completing the game), and technical problems have become the hallmark of this product, along with well-written dialogues, thick atmosphere, excellent ideas for quests. As a result, we merely got a "niche-cult" game – while we could have got a production that reaped great reviews, and also sold well (not to mention that delaying the game would have allowed it to avoid the "release-day seppuku" of competing with Half-Life 2). It is worth recalling that the defeat of Bloodlines was the proverbial last nail to the coffin of Troika Games, the devs.

A similar case was Knights of the Old Republic 2. Obsidian Entertainment had all it needed for a hit. The script was great, the Star Wars atmosphere was remarkable, and the improvements compared to BioWare's formula from a few years before made sense. Unfortunately, the release was rushed, which released with numerous technical shortcomings, bugs, and cut content. It took years of patient, time-consuming patching – and that's not even by the developers, but the desperate fans – to bring this game to the condition it should have been released in. But you know, there's only one chance to make first impressions. And Kotor 2 flunked it. 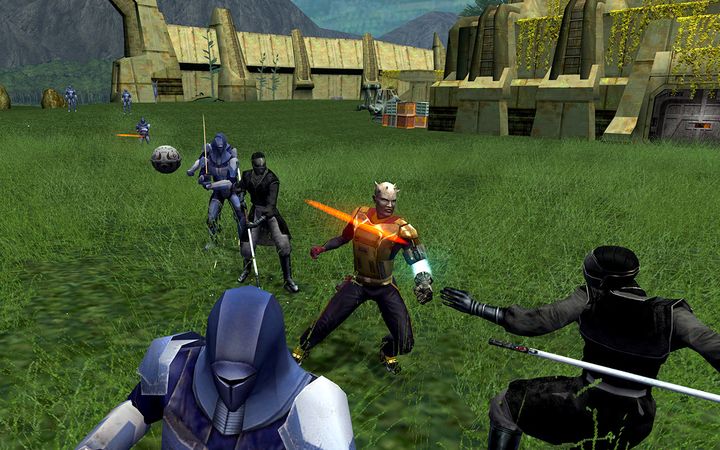 Fans were patching Knights of the Old Republic 2 for years.

At the same time, there are plenty of examples of games, where the extra time has helped to make the a great game, or at least spare the fans the misery of an unplayable release. We can give the example of the famous PlayStation 4 exclusive – The Last Guardian. Fumito Ueda's game took more than a decade to create, and the risk of it ending up it the "vaporware folder" were quite large. However, when the game eventually appeared, it gave many players a hefty dose of powerful emotions.

The truth is that in most cases, games are only released prematurely by those developers who either cannot afford to further drag the development (most often for financial reasons), or don't even care that the game will require painstaking patching after the release (because players are used to half-baked games, and no one expects more). CD Projekt RED, currently soaring above the biggest energy companies and some banks on the Warsaw Stock Exchange, is fortunately not forced to do any of that. Thanks to the Netflix series, The Witcher 3: Wild Hunt is back in fashion (it arguably has been since 2015), and the studio certainly has enough financial flexibility to afford the delay of the flagship project and give developers more time to take a step back and polish their creation, which we've come to expect a lot from.

But... I told you there were two reasons, right? The latter is, in fact, even more banal. In the first quarter of 2020, another great, highly anticipated RPG will debut – Final Fantasy VII Remake. Considering my professional responsibilities, and the so-called prose of life, I wouldn't be able to complete it before April 16. And although the updated version of Cloud Strife's epic adventures looks really interesting, it's Cyberpunk 2077 that generates the most hype, hopes, and expectations. As a result, I'd probably have to postpone completing the game from Square Enix until unspecified future – but thanks to the decision of RED, both games will get their five minutes.