I'm not denying that there are some games that not only need a remake, but also deserve one, and I would certainly be happy if, say, CDPR remastered the original Witcher using The Witcher 3 version of the Red Engine, which seems to be aging really well. I could easily name ten other games that still look good today, which I would nevertheless be extremely happy to play in a revamped version, such as the original Red Dead Redemption. Dead Space is also one of these games, though for slightly different reasons than you might think.

Thirteen years is an eternity in the gaming industry, but Dead Space, released in 2008, still delivers. I was able to verify this quite recently, as I visited the USG Ishimura Planet Cracker three months ago, for the fourth or fifth time. I still think it's the best survival horror I've ever played, and what the people of EA's Redwood Shores studio (subsequently known as Visceral Games) have produced in terms of audio design simply makes this game one of the finest-sounding productions ever. Graphically, Dead Space will not blow your socks off, of course, because time has done its share, but it's also not even near being dramatically bad. Everything else, from the story to gameplay, is solid craftsmanship, spoiled in subsequent installments (especially in the third one) by the overblown thread of the Markers and the slight acceleration of Isaac Clarke himself, who only in the original moved ponderously, as if his armor actually had weight, hampering his movements.

So, it's obvious that I'm eager to see the game I enjoyed so much in a modernized version. What I saw at the announcement indicates that the environment will undergo a major overhaul, with Ishimura's bleak interiors looking even more claustrophobic and repulsive. The main reason for my joy, however, is not the fact that someone came up with the idea to give this classic a facelift, because that could be done with a flat remaster, enhanced with minor visual fireworks, as in the case of the Mass Effect series. 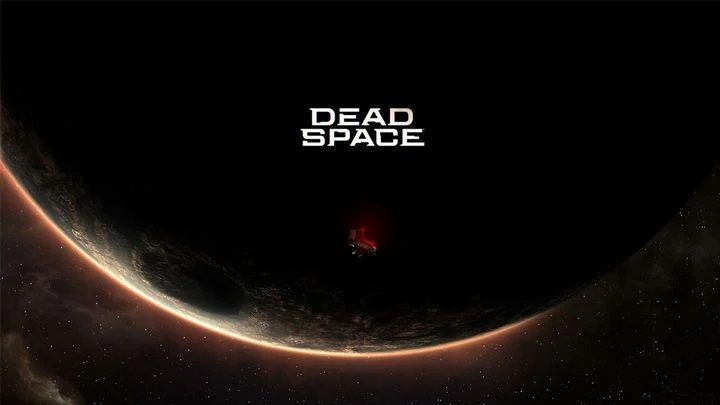 Let's hope this logo is back for good!

The news simply raises my hopes that the brand will return for good, and that EA – rather avoiding such games lately – will write another chapter of the story. A remake, or rather a soft reboot, is an excellent opportunity to do exactly that, first by bringing the cherished classics back, and then hopefully by delivering new stories that – fingers crossed – will remain true to the series' pedigree. A good example of this is the Resident Evil series, which not only satisfies old-timers with successful remakes of games from years past, but also offers a very different experience in the main, modern installments. I sincerely hope that EA will follow a similar path, and that they decided to resurrect Dead Space on the Frostbite engine for precisely this reason.

Anything can be spoiled, of course, even a smash hit that has been nearly perfect for years; you just need to overdo it eventually with small, but inevitable changes. However, I'm sure that won't be the case here, and I trust the EA Motive team – despite their lack of much experience in this field. Hopefully, we will not have to wait for too long to see the final result and play early next year at the latest. Given the rather modest announcement, however, it's not so sure.