It's hard to shake off the feeling that the first EA Play Live Spotlight broadcast with the hyped title "The Future of FPS" was rather disappointing. This very subject was discussed for merely the last few minutes of the meeting between IGN and EA. Did they exhaust the topic? Unsurprisingly – they didn't. But at the same time, I'm convinced that in that brief moment, we actually heard some really important things about the future of FPS that are worth jotting down.

These weren't the dreams of gamers, or the predictions of journalists, but the opinions of the developers of some of the most famous titles. We had people from DICE, the creators of Battlefield, Respawn Entertainement of the ever-popular APEX Legends, or the man, the legend, Vince Zampella the father of Medal of Honor: Allied Assault, Call of Duty, and Titanfall – these aren't random individuals. They surely have plans for the coming years and an idea about the shape of new projects that will be released in the future. So what can you expect from an FPS?

Oskar Gabrielson of DICE had no doubts that the future of gaming is not VR or faster SSDs, but gaming in the cloud. I've been increasingly using the cloud for gaming and it really resonated with me. Thanks to the cloud, I've experienced Cyberpunk 2077 in full detail and RTX effects on mediocre hardware, and in Microsoft Flight Simulator, I have access to petabytes of textures of the entire globe, despite the install taking up "just" about 100 GB. Alongside this, we have a growing offering of cloud-based Xbox Game Pass titles and the ability to play your favorite games on your tablet and mobile. And as we know, it won't be long before a TV will suffice for that. 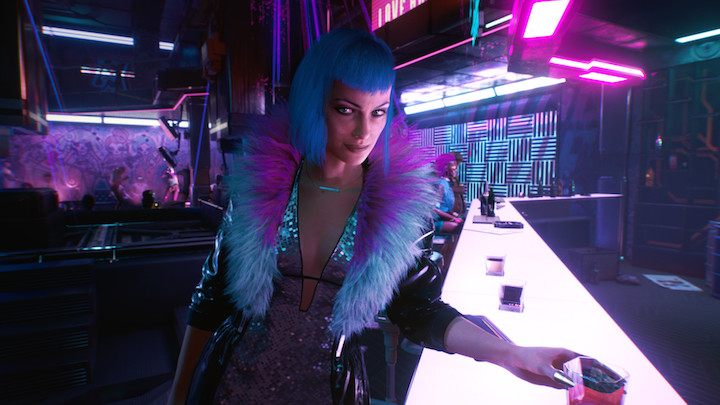 Gabrielson mentioned (at the risk of stating the obvious) that cloud gaming offers broad access to hardware that's orders of magnitude faster than anything current-gen consoles and even the best PCs can offer. Switching to this form of play was, in my case, much more painless than upgrading to more advanced GPUs or flat screens. Virtually the only issue here is that of bandwidth, which can locally be quite frustrating. I think we should slowly prepare for the fact that buying gaming hardware will soon be limited to obtaining a decent router and getting a stable fiber link.

The other key element of games of the future is expected to be much more developed social features. No specifics were given, but it's definitely about more features than just voice chat, clans, and dance emoticons. In future games, we are supposed to be part of a project broader than just competing on a map, which has been compared to a real sport. Fans of a sport may watch it at home or live, often playing that sport in the backyard or in a semi-pro club. Social options in games in the future are supposed to be similar. 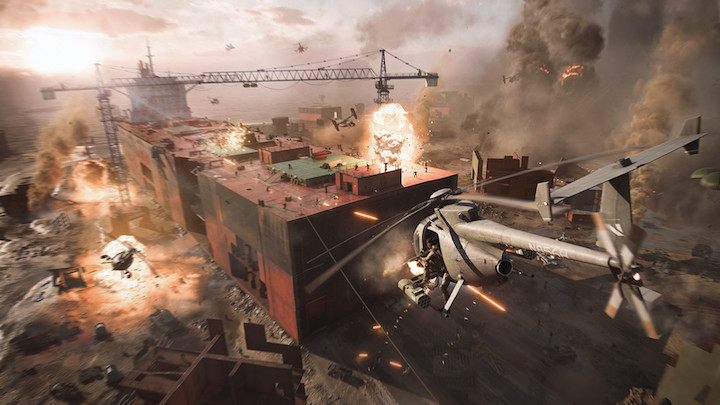 Perhaps part of this will be more asymmetrical gameplay in the game, allowing you to take on different roles that require different forms of interaction. We saw such an example in the Battlefield 4's Tablet Commander mode mentioned in the presentation, which unfortunately will not appear in the upcoming BF2042. It allowed you to play and support your team during battle, but not necessarily sit at home in front of a computer. Cloud gaming, smartphones that are always with us, constantly being logged into the network – all that will certainly help to develop these features.

Back to the future... or past!

The third voice that stuck out to me didn't mention any spectacular modern developments, but it evoked a particularly cozy feeling. The point was that the emergence of completely new generations of gamers justifies bringing back cult-classics from years ago. Not to elicit tears of nostalgia from the oldest veterans, but to introduce more and more people to those stories and experiences. 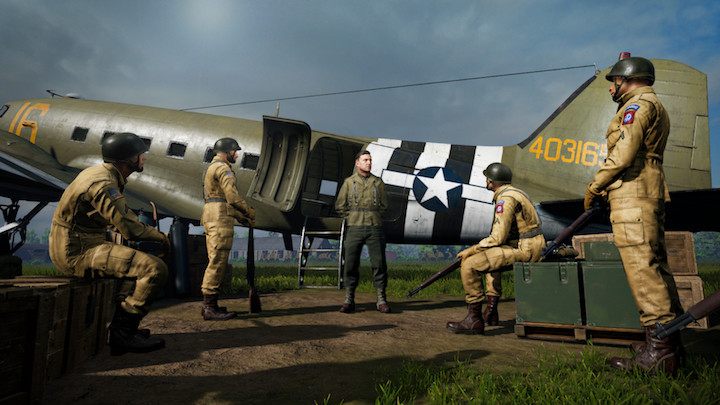 Medal of Honor for VR may not have lived up to expectations and hopes, but other old titles are sure to make a comeback.

Rehashing old hits for new generations is a gimmick long used in Hollywood. This phenomenon is, of course, nothing new in gaming, with recent examples including Doom Eternal, Half-Life: Alyx or Medal of Honor: Above and Beyond. However, we can take for granted that more well-known brands are on the way. Will they be as good as the originals? It will probably vary.

These three insights from people associated with Electronic Arts obviously don't exhaust the topic, and the future of gaming will surely bring many unexpected new technologies and solutions. However, I have a feeling that these points are worth remembering. One might even be tempted to make a bold guess that Battlefield 2042 will hit the cloud before too long, and Respawn or Ripple Effect Studios (formerly DICE Los Angeles) are working on the returns of some well-known brands. Whether this is the case in reality, we will probably find out soon enough. We'll wait a little longer to see if the rest of the predictions turns out true.