It's finally time to once more do the thing that console users only get to experience once every few years: get a new version of an already-established system. For Sony fans, that means sinking their teeth into the PlayStation 5. Seven years after the PlayStation 4 debuted in November 2013, the cycle has come around once more, with a decidedly different system that's coming to town.

The PlayStation 5 is finally just about here, and it's turning what we know and love about the PlayStation on its head. With the system about to debut in just a week, here are my initial thoughts and impressions of the PlayStation 5, which will be heading to a store near you very soon.

How to fall in love at first sight? 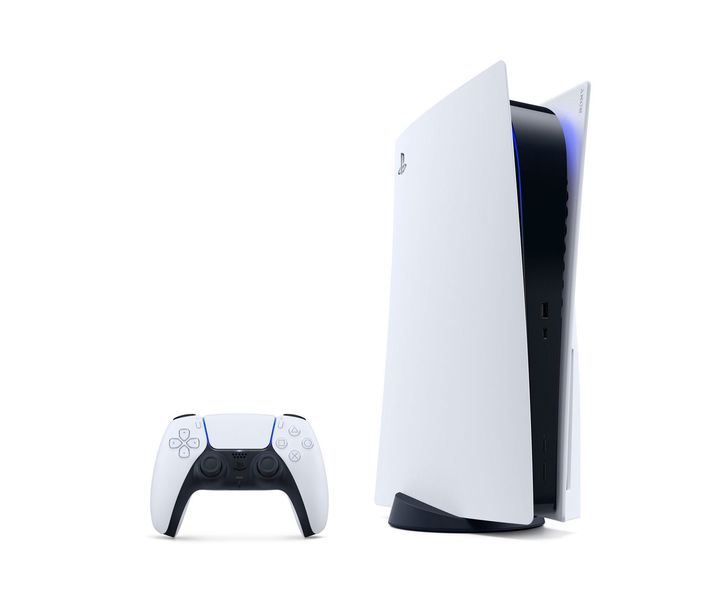 After spending a few weeks ahead of its release with the PlayStation 5, one thing is clear: this thing is massive. Most of the jokes before Xbox Series X and PlayStation 5 had a chance to go head to head on store shelves were that the "Xbox was huge," but that couldn't be further from the case. The PlayStation 5 is a massive beast of a system, whether you set it on its side and play it horizontally, or prefer to use it with the included vertical stand.

That's hardly the weirdest thing about the system, however. This is the strangest form factor we've ever seen for a PlayStation system, the original included. Every system, up until the PlayStation 3, has opted for a more boxy look with occasional curves, as well as a black color motif (aside from the first PlayStation.) 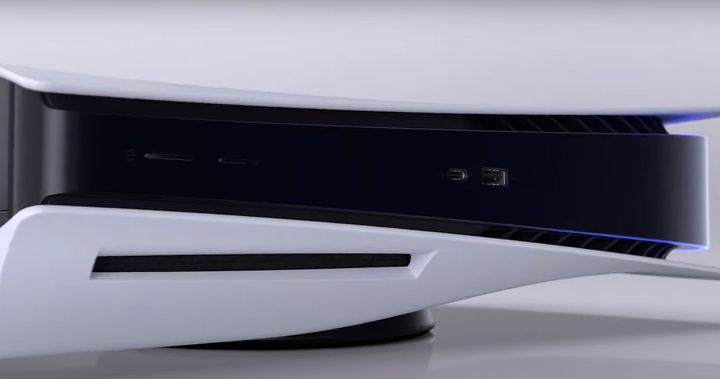 The PS5, as you may have seen by now, doffs this convention and goes with a mostly white, curving system with two matte sides and a glossy black middle. It's bizarre and alien, but somehow it works. There's a striking, futuristic feel to it that demands attention. Even though it's too large to comfortably fit in most entertainment center shelves or in any traditional setup, it's still quite the eye-catching console.

The glossy black center area of the system, which brings to mind the "meat" of a sandwich, is where you'll find HDMI ports, two USB 3.1 ports, a USB 2.0 port in the back, and a USB-C 3.1 port as well. The power button is found here as well, and the disc drive in front (or the side) will be here, if you've purchased the physical-drive version. There's a stand included in the box to help you position the system to remain vertically, but the stand is a bit iffy and the system feels more reliable lying on its side, at least in my experience.

It can take some effort to secure the stand positioned for vertical use, so just know this if you plan on trying to figure out what to do with your new PS5 in your living room. Getting it set up and accommodating its strange shape is going to take some doing. But once you do, you'll love to glance over and see this striking new piece of almost sci-fi like equipment staring back at you. 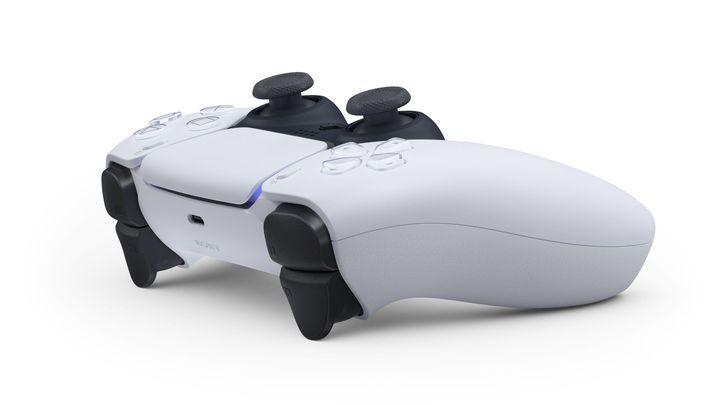 By the same token, the DualSense controller is unique in many similar ways. It looks somewhat the same to older PlayStation DualShock controllers, but it's also totally different. In comparison to the Xbox Series X's controller, Sony decided to go all out and revamp its DualShock series entirely. The new controller is all white with a black interior, bigger L1 and R1 buttons with L2 and R2 triggers, a smoother D-pad and face buttons, and a bigger size overall. But what's most important is what the DualSense is capable of: Adaptive Triggers and Haptic Feedback.

Adaptive Triggers feel like some of the most unique changes the PS5 could have introduced. Pressing down further on the trigger feels as though you're doing so in real life. If you push down with a gun, you might fire faster. Meanwhile, haptic feedback makes it feel like you're actually toddling around as tiny Astro in Astro's Playroom. 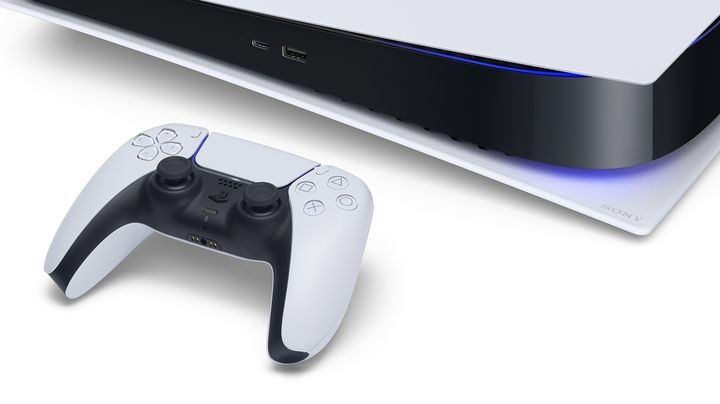 The improved analog sticks are grippier than ever, and the entire control feels heftier and more comfortable than any prior DualShock controller. It's all a very "premium" feeling experience, and moves me to believe the PS5 controller's is better than the Xbox Series X's in many ways.

The controller feels as though it went through several iterations to reach as intuitive a form, and aside from the way it simply feels to hold it, it's a marvel when used in action with PS5 titles.

There's still much to discover about the PS5 as well as the games it has in store for users when it debuts next week, as well as entertainment apps and some of the various functions it will include when the full retail version of the console hits stores. With that said, look forward to a separate part for more insight into the games, dashboard, and performance factors with the PS5 in mind. Theres a lot to love about Sonys latest console, and itll be exciting to tear through everything that makes it such an interesting prospect.