My theory is that every game, book or movie should hit the right moment in our lives. I watched Star Wars for the first time in preschool (do not judge my parents  I saw Alien before I was 10), thanks to which I could ignore all the inconsistencies in the story and soak up the unique vibe of Lucas' production. That's why I love this stellar series even day. I found out about Sapkowski in high school. This is the age when the overall banal cynicism of the witcher's saga can be impressive, mature and even revealing.

Childhood is over, you start to question authority, understand how spoiled our world is. And then you find book that's exactly about this: about a world full of contempt, hatred and selfishness. And about a man who has to go neck-deep in that dung, at the same time desperatly trying to smell nice. Are there any teenagers who cannot relate to Geralt of Rivia? A character smart enough to understand the reality in which he lives, and strong enough to try and go against the stream.

While the author of this piece of literature loses a lot upon personal acquaintance, he cannot be accused of a lack of writing skills. His books bring an enchanting, naturalistic world, a wealth of motifs borrowed from a multitude of different sources, mystery, and a coherent story. They have a harsh, unique atmosphere that smells like wet ground, steel and tears. In the universe created by Sapkowski, the difficult history of the country in which he was born can be heard echoing  it is not always possible to draw a clear line between victims and perpetrators.

Then came the video games. And let's face it, they were different. Devs at CDPR had their own vision and ideas. That's easy to understand. Books and video games are two completely different media. Thus, The Witcher had to be reinvented so that it would fit the interactive story. It was the process that ultimately led to The Witcher 3, with its gloomy, yet spectacular and picturesque open world, double romance plot, and in my personal opinion, dialogues that were too voluminous, but characteristic nevertheless. The Witcher was a video game that had his own flavor, and a clear-cut idea for itself. 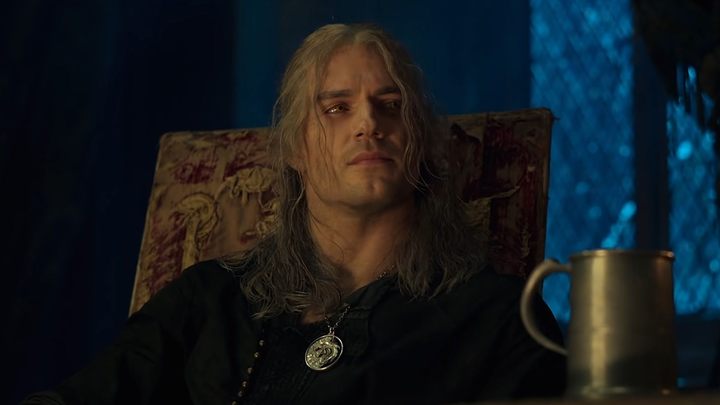 The Witcher from Netflix is yet another iteration of The Witcher trying to conquer pop culture. Saying that it's different than both the books and the games seems rather redundant at this point. The show brings th third, completely different artistic interpretation of the universe. There isn't nearly as much room for world exposition as in the books, or even games. Perhaps even worse, the producers from Netflix have missed, I think, some very obvious references to the centuries-old history of European feuds, intrigues, conflicts and hatred.

And this, in my opinion, is the greatest drawback of the show. Now, this show can hardly be considered flawless, but this particular pitfall is what you call a dealbreaker. The world of Netflix' The Witcher turns out unremarkable. Let it be different than in Sapkowski's, no problem, but it should have an clear idea about its own identity.

The siege of Cintra was evocative of Magnificent Century for me; empty palaces, quiet city streets. If you showed it in Game of Thrones , you would probably notice it mainly because a smaller budget didn't allow for the same quality. However, if we changed the names of the characters, swapped Geralt's sword for an axe, I am not sure if we could easily tell the two shows apart.

Geralt's story was powerful because it was set in a very much fleshed-out world that we found credible. Personally, I consider the game universe to be less efficient in this respect than the original. However, it compensated with interactivity and, to some extent, freedom. We could discover it ourselves. The developers made sure that the world has various interesting details and minor, insignificant stories that still added to the narrative. The world was alive. 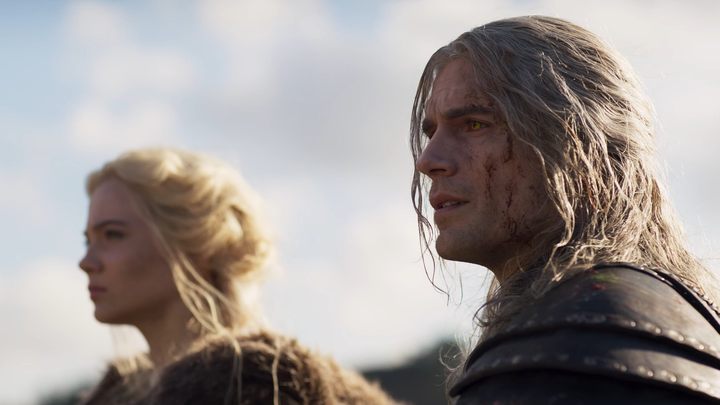 Netflix tried to stick more to the original, while at the same time compressing the stories into a form that makes them difficult to recognize. Do you remember the second episode of the first season? The one with the "demon?" It was a story of a tragic and brutal conflict of neighbors, a story about fear of strangers, about cruelty, but also about nobility. Ominous echoes of the past resounded at its very heart. Although Sapkowski could have gone further in exploring these motives, you have to admit that they were very pronounced anyway, and the entire saga was saturated with them. But instead of boiling this story down to its essence, reinforcing its crucial ingredients to make sure they get enough exposure, ultimately leading to the viewers not being able to tell who deserves compassion and who contempt, we got a rushed fairy tale that culminated in a regular, almost casual conversation.

The creators were able to professionally and correctly present the adventures of Geralt, Yennefer (and earn a plus for trying to give more context to her story) and Ciri, but they failed to capture the atmosphere of this world, its down-to-earth cruelty, its endless shades of gray.

Henry Cavill was reported saying he had to fight to bring his character in the second season closer to the original. But how much does the witcher mean outside its own bubble? Of course, you may not agree with my interpretation. But my belief is that what made Geralt the character he was in the books, was his ability to see how far each side of any conflict was from the truth. How few people around him are worth his sacrifice. Therefore, he was desperate for neutrality. Can equal depth be given to a character in an ultra-generic fantasy without any particular flavor? Is that possible without feeling at least a little grimy with the filth of this fictitious world?

The first season disappointed me a lot. This is a simplified version of a story that I already know, made more lukewarm. Therefore, I think I will give up on this adaptation of The Witcher altogether. One way or another, it's not like I'm not happy about the series becoming even more famous and recognizable. One in several hundred viewers will probably want to buy the book later, which will make their experience with this universe fuller and richer.