PlayStation 4 had its debut four years ago. November 2013, to be more specific. In the meantime, Xbox One managed to get back on its feet after the initial disappointment that it was, and Nintendo achieved an amazing success with the release of Switch – still, Sony's console remains the unquestionable king of the 8th generation. This is enough for many to already start wondering about the details of the next-gen. Such visions are constantly being reinforced by rumors of the specification of PS5 and opinions from different analysts predicting different possible release dates. Let's take a moment, though, and think whether we actually need PlayStation 5 as soon as in 2020? 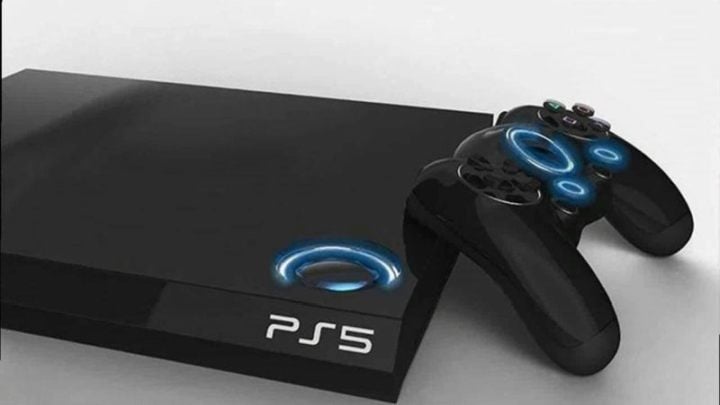 PS4 owners have little to complain about nowadays: the list of available titles is quite substantial, you can get many games for peanuts, PS Plus has started getting some bigger "free" games and Sony has been releasing a really good exclusive every couple of months for the past few years. But the first year or two were nothing like that for PlayStation. There weren't a whole lot of noteworthy games coming out and they all came with a pretty high MSRP. On top of that, PS Plus offered almost nothing, but small indie games.

That wasn't at all unusual – every console needs at least a year, sometimes more, in order to really get into the swing and create a truly interesting and competitive catalogue. In the case of PlayStation 3, it took so long, that the slogan "PS3 has no games" became a popular meme. If you take a peek deep enough into the past, though, you will see that PS2 was much the same case during its initial moths – which is hard to imagine today, when we're used to thinking about the second PS only in terms of an incredible machine offering heaps upon heaps of phenomenal titles. 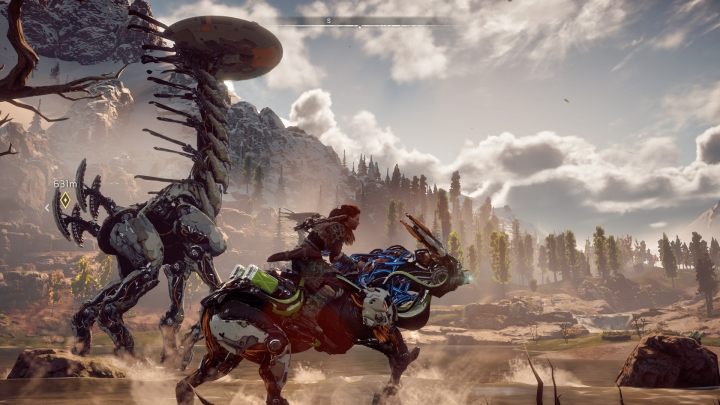 Sony has scored some amazing exclusives in the current gen. On the picture: Horizon: Zero Dawn

Console players have been having a real field day with the current generation; the sooner the 9th generation comes, the sooner will this excellent time end and we'll enter another transitional period, which – for the current gen – means an increasing number of half-hearted attempts at juicing the players some more – just think how much interest was generated by the PS3 versions of Metal Gear Solid V or Watch Dogs? Not much, I tell you. Everyone was focusing on the PS4 and Xbox One editions. Meanwhile, the initial supply of solid titles for the next gen will be scarce.

A quality leap? Or rather a few small steps?

New hardware is also synonymous with a technological shift – whatever is magnitude turns out to be. We're expecting every next generation to feed our eyes with beautiful games of uncompromising quality, which we can only dream of today. And this is another issue here: if the fifth PlayStation was actually to be released in two years, as predicted by an analyst from NPD Group, the change of quality would most likely be marginal; noticeable at best – and certainly not as big as we'd like (but then again, such leap of quality might never be realized...).

The reason for that is quite simple: we've just experienced the last step forward with the release of PlayStation 4 Pro. The console admittedly didn't offer any revolutionary changes – it "only" upped the resolution to 4K and improved the performance of some games, all that accomplished mainly with the original PS4 architecture. These new additions, however, do not mean a world of difference in terms of visual quality; there was no technological revolution and it's probably not around the corner, too – maybe apart from ray tracking, which is probably (and – if PS5 comes out in 2020 – then certainly) a matter of the next-next generation. 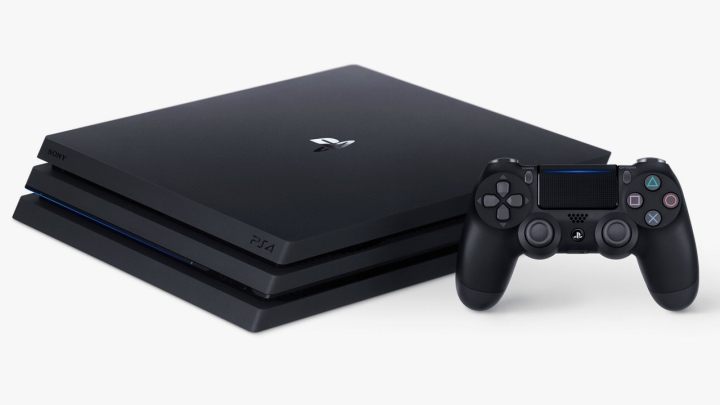 PlayStation 4 Pro has stirred the console life cycle a bit.

Even a small increase in the processing power could notably benefit games for PlayStation VR. Games utilizing the Virtual Reality still have much poorer graphics. While regular games already reached the point where progress can only be made in small steps, VR has a lot of catching-up to do, which may result in palpable improvements in the graphics department with every additional Megahertz of power. Of course, that's provided that Sony won't give up on further developing their goggles, as it has previously done with all of its gadgets, which used to be heavily advertised – such as the 3D, the motion controllers or the EyeToy.

The assumption underlying the above deliberations is that, at some point, PlayStation 5 will be released in the form we're considering classic next-gen – which is not that certain... The release of PlayStation 4 Pro was a novelty in terms of Sony consoles' life cycles, and introduced an alternative for the classic division into "generations" of consoles – just like in the case of the smartphone market, where new iterations are released in shorter intervals, offering incremental changes and minor tweaks every so often. It's a world without drastic revolutions, but the subsequent iterations remain compatible.

And this ensures one, very significant advantage: backward compatibility. If such scenario would be realized, new games would still run on previous versions of the given console, inviting more players to participate: exactly as in the case of PS4 Pro, which didn't suddenly pull the plug for new games on the original PS4. Sony tried backwards compatibility with PlayStation 3, but gave the idea up pretty soon – this would be a chance to mend that mistake.

However, things could go both ways here. In the long run, this could hamper research & development of video game technology. New games would have to run smoothly on a series of consoles, which would require some compromises from the developers. While you can bypass the issue of the graphics rather easily by introducing customizable options just like on PCs, things are much more difficult if you think about artificial intelligence, simulation of virtual worlds or physics' algorithms – any compromise here will be much more significant for the games and their reception. If the devs would be forced to round these elements down to match the oldest consoles, this could mean bad things for innovation. Consoles always conditioned the pace of technological progress. 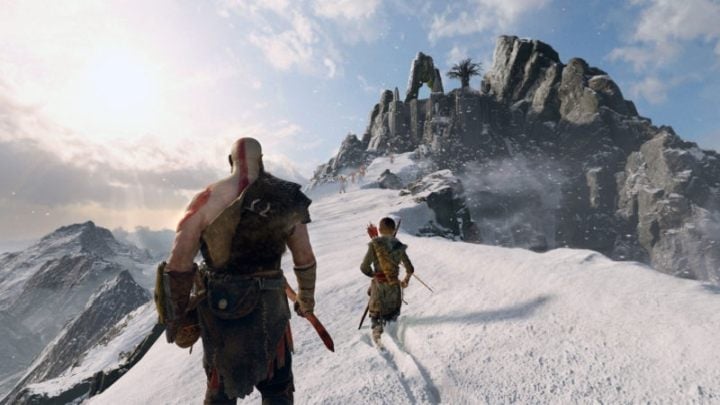 The newest God of War is merely the beginning of a story planned for a couple of games – curious whether we'll play these on PlayStation 4, or PlayStation 5.

It's really hard to tell if Sony will gravitate towards that incremental model of console development, but personally, I'd say that while it's not impossible, it's not going to happen before PlayStation 5 is made. PlayStation 4 Pro is selling like crazy, but the basic edition of Sony's console, which is much cheaper, is also doing pretty well, which might just mean that the market isn't really interested in replacing consoles every few months.

Leave the future for tomorrow

Sure, the vision of more beautiful and bigger games that offer solutions that still remain in the realm of dreams today is a great one, and although it's nice to indulge in such pipe dreams, I think we should leave it for now. The current generation has barely managed to unleash its full potential, and the releases of PS4 Pro and XONE X were admittedly a second wind for Sony and Microsoft's consoles. I think we're inside a very good time for video games, and that if another generation came too soon, it would have been more damaging than beneficial, especially since they wouldn't offer a real technological leap.

I also seriously hope that PS4 Pro was an experiment, something that happens only once every generation. I think that slowing down technological progress and forcing players to switch consoles more often to be able to fully enjoy their games isn't the future we're looking forward to. Hence, while I don't want to see PlayStation 5 released too soon, I do hope that it will eventually come about. Just not before 2020. We just don't need it yet.

Everything We Know About PS5 - Release Date, Price and Specs (July Update)

Adored by some and despised by others – the exclusives are a mighty weapon in every war for supremacy among gaming platforms. But could things be better off without them?