One Warzone to rule them all

The creators attempted to hide the similarities in terms of weaponry and locations with a different set of modes. In Cold War, there's no ground war for 64 players (which is rather good news), but there are innovations such as VIP escorting, or fire-teams contest in collecting uranium resources to "banks" in Dirty Bomb mode. These are generally interesting ideas with potential for quality fun, but they're based on close cooperation. Without a tight, communicating team, it will be rather difficult to really nail a match.

Everything else is basically identical as in Modern Warfare. We have exactly the same menu, the same choice of operators, sets of weapons and accessories in the gunsmith mode. The most popular modes are all variations of 6v6 games, including the usual team deathmatch, dog-tag collection, or domination. Everything is unified by the idea of seamless integration with the popularity of Call of Duty: Warzone, which doesn't seem to waver. And given that this free multiplayer game runs on the Modern Warfare engine anyway, I'm sticking to the last year's game, which is still quite fresh. 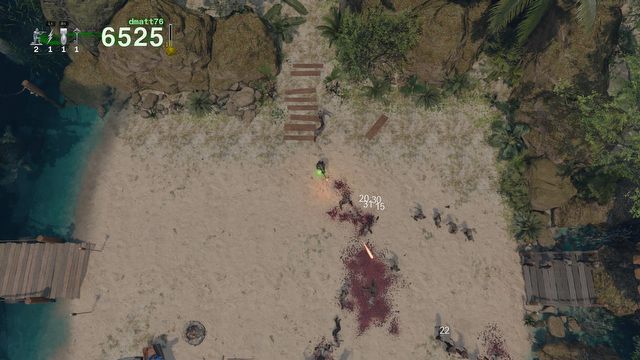 You can have a break in the extraodrinary Dead Ops Arcade. 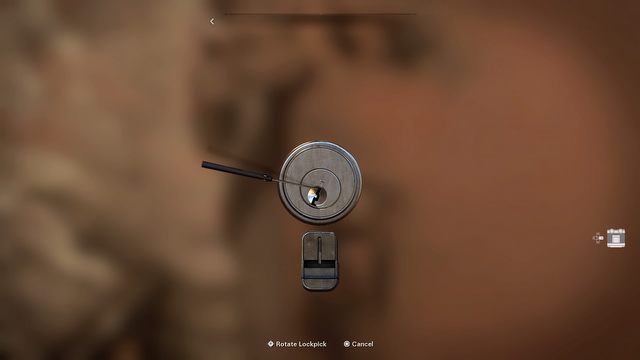 Yep, it's also Call of Duty  picking locks, like in Kingdom Come: Deliverance.

Vodka and peace and Polish zombies

The Black Ops series doesn't have any competition in the zombie mode; the cooperative battles with successive waves of the undead, as always enriched with numerous environmental puzzles and easter eggs. And, you got that right, it's actually set in Poland, in a location named Morasko. The place is now part of a bigger city in western part of the country, and it was hit by a meteorite at a shallow angle between 4100 and 2700 BC. Anyway, after the hectic variety that ranged from Ancient Rome to the Titanic, I welcomed this more stable and coherent setting.

Since it's set in Poland, we're playing inside the bunkers built by the Warsaw Pact, whose secrets imply much more than conventional war with NATO. The novelty in this version is the ability to call for evacuation after defeating the tenth wave (which still requires wining five waves more) in order to earn additional bonuses, and it was done in a style that's sort of reminiscent of The Division. First, we need to radio the helicopter, then get to the landing zone in a completely different location, and finally clear the area to allow a safe landing. So, the escape won't always be successful, and in addition, other players from the team must agree to it. 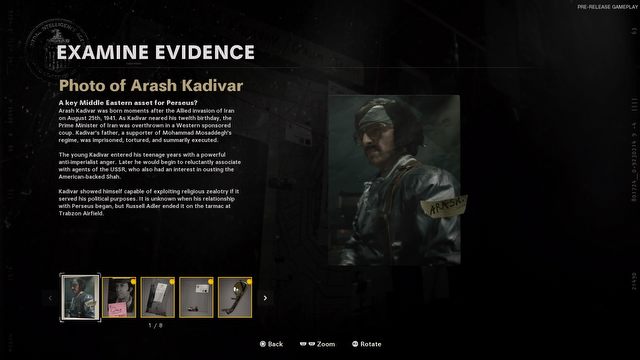 As befits a spy, we will gather evidence and circumstantial evidence.

Here, we reach the key element of the zombie mode, i.e. the relative requirement of playing in a tight team if one wants to really achieve something. It's relative because there also is the possibility of playing solo, but it's always better to repel waves of zombies with friends. Unfortunately, I didn't have such team at my disposal, and the only reason I once managed to reach wave 13 or 14, rather than the usual 5, was probably due to the game's decision to lower the difficulty curve, which, according to developers, is supposed to be smoother.

More relaxed entertainment, even solo, will be provided by the returning Dead Ops Arcade mode after a long break. It's also a fight against hordes of zombies, but in twin-stick shooter form, with top-down view, as in classic games like Front Line or Commando. As part of various bonuses, we can also turn on the FPP view for a while, which further diversifies the experience. Dead Ops Arcade is a nice diversion after the puzzles and gore in the main mode. 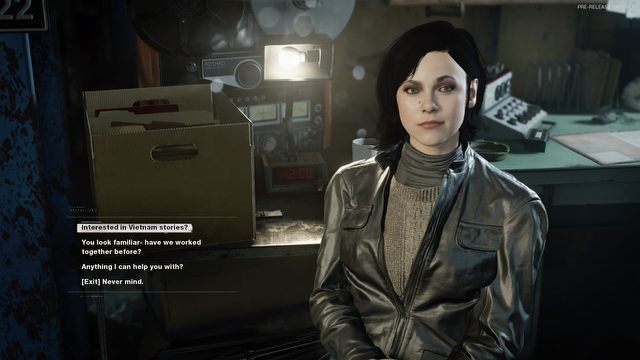 The conversations with NPCs in FOB are quite interesting; definitely more natural and more engaging than those in SW: Squadrons. 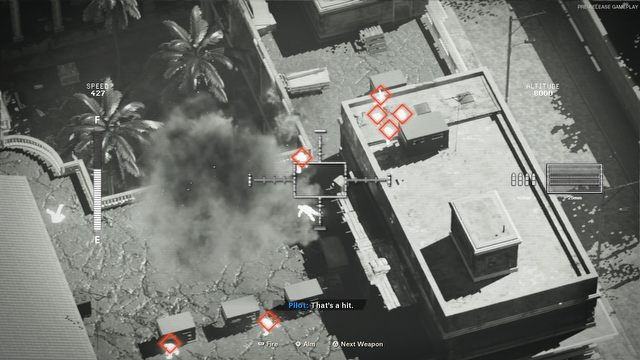 Death from above Think I saw this somewhere.

A sensational return to the roots

I admit that after seeing the, almost indefinitely postponed, announcement of Call of Duty: Black Ops  Cold War, I was not even half as excited as last year, with the return of Modern Warfare. But now, I am quite convinced that Cold War is even worth expanding your system storage with the hundred or so gigabytes if need be. The only thing I remember from Modern Warfare campaign were the night stages with NV goggles on, and that was really something. However, I'm sure I'll remember much more from the Cold War campaign, since the missions in Berlin and Moscow, my choices, or the secrets hidden in Ukraine, and the character of Russel Adler, are truly memorable.

I'm not likely to change my preferences in terms of multiplayer and will stick to last year's hit, but maybe I'll get more engaged in collecting weapons in time. This Call of Duty, is mainly about the single-player campaign, and I am glad that after the futuristic nonsense, we're back to the cold reality. I'm really looking forward to a strictly next-gen Call of Duty in the future, combining the universe of Black Ops and Modern Warfare, so that we no longer have to make such difficult choices. For now, Black Ops is returning to the roots in a sensational style.