If I had to name one aspect that I value most in games, it would definitely be creativity. This medium allows for so many different approaches that I can't help but feel a mixture of puzzlement and sadness when I see another garden-variety RPG or shooter released, which doesn't bring a single fresh idea with it.

The biggest excitement I feel is when I realize that the game I just launched is a true trailblazer. A completely fresh experience with huge potential for growth. That's the way it felt to play the tower-defense-type map in StarCraft; DOTA All-Stars in Warcraft 3; my first match in PUBG; or when I tried to understand what DOTA Auto Chess was all about. Recently, I also had the same feeling while playing Loop Hero, released just a few days ago. This game is unlikely to reach as spectacular a success as the above games, but like them, it offers something unique and is downright riveting.

What is Loop Hero? It's a game that's very easy to start playing, but it's much harder to explain its rules. It's biggest strength is that it successfully blends a few very different genres. I will try to explain what the game is all about, and you, dear reader, can try to count how many genres Loop Hero manages to span. Be warned. There's plenty! 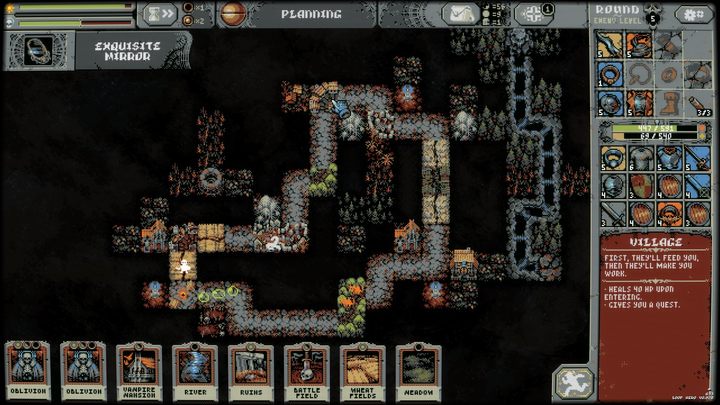 We create the world we wander through ourselves using special cards

The game is reminiscent of Monopoly or the board game Talisman. Our hero walks in circles on a randomly generated loop (hence the title) and with each subsequent lap tries to collect as much raw materials, experience, and items as possible. As in the case of idle RPGs popular on smartphones, our character moves and fights automatically, and in terms of combat, it resembles a jRPG. Their participants take turns attacking each other when their initiative bars are charged.

What do we get for winning? Equipment, experience, and various types of cards. The former changes as often as in a good hack'n'slash. Each piece of equipment is described with level, rarity, and various statistics that allow you to create different combinations. However, by accumulating a sufficient amount of experience, we can unlock some special skills.

The most interesting are the cards, though. Loop Hero has a very original and interesting deck builder. We choose all types of cards that we will be able to get during an expedition before the expedition starts, observing the limit of 13 cards. However, these are not special attacks or spells. Oh no, that would be too obvious! These cards are used to create the world around us.

One category allows you to create monster dins. This element of the game resembles the inverted rules of tower defense. We decide who and where we will have to fight. You may scatter enemies all over the board, or prepare two large zones full of skeletons, vampires, and spiders.

How and where we spawn our opponents is very important to the success of our mission, and there are quite a few relationships between the various cards that need to be learned. For example, a vampire mansion placed near a village will turn its inhabitants into bloodthirsty zombies. The tougher the enemies, the higher the risk of dying, but also the chance for a better reward and more experience. When creating our world, we must take all of this into account.

The second type of cards are different types of terrain, but this time, the hero will take advantage of that. We also need to think well about where to place them. For example, mountains give extra life, but this bonus increases if they are adjacent to other mountains or rocks. Meadows, on the other hand, provide more raw materials when located next to a place that isn't a meadow. The available space is obviously limited, so it's a good idea to have a good building plan in place. 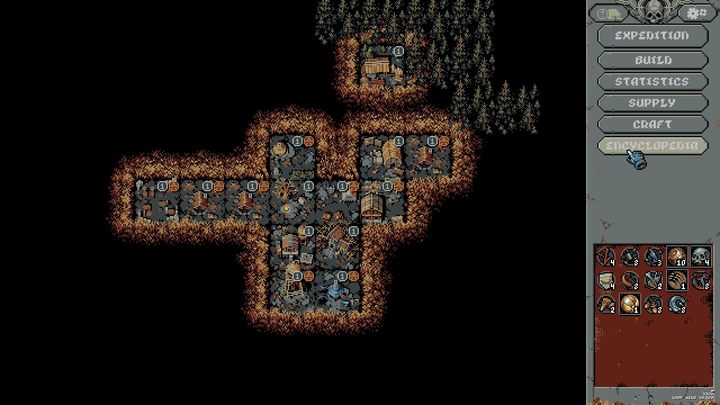 From time to time, we return to the village to spend the resources we have acquired.

How many genres do we have already? Not bad, eh? Well, you can add one more to the list, because Loop Hero is also a roguelike, or more precisely, its "lite" variety. After death, or when we decide to end the expedition, we return to our settlement, losing all the equipment and experience, but saving the resources. These can be used to develop the village and unlock new cards, items and character classes.

And I think that's it. This is how Loop Hero looks. Although it all seems very complicated, mastering the basic mechanics is very simple once you begin. All the elements go together so well that after 15 minutes spent with the game, everything becomes clear and forms a logical whole. A whole that seems very susceptible to all sorts of modifications.

Loop Hero is perfect for a brand new and popular game genre. Future titles of this type may, for example, expand combat and forgo full automation. They can focus more on world creation and the relationships between buildings, creating something like a simplified Pharaoh. The game is also great for phones. How about Garden Hero? A game about running a vegetable garden and fighting pests that attack our plants? I hope that the four Russians from Four Quarters will quickly become role-models, because their invention has a huge potential. However, even if that doesn't happen, we'll still have the original Loop Hero all the time. A game that sucks you in like a swamp and, like last year's Hades, doesn't let you stop playing. 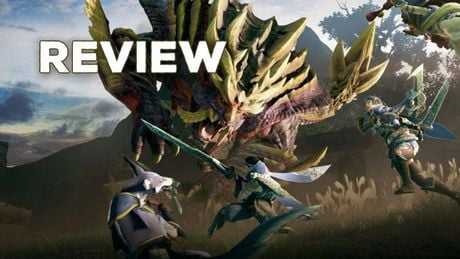 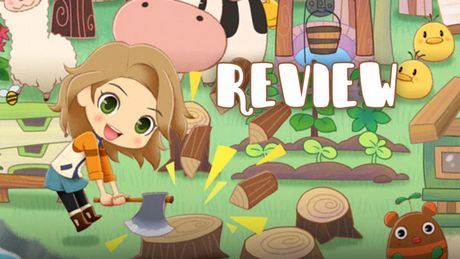 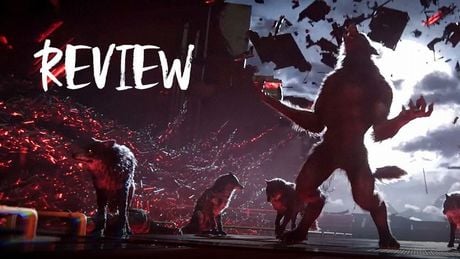