Flaws of a beautiful world 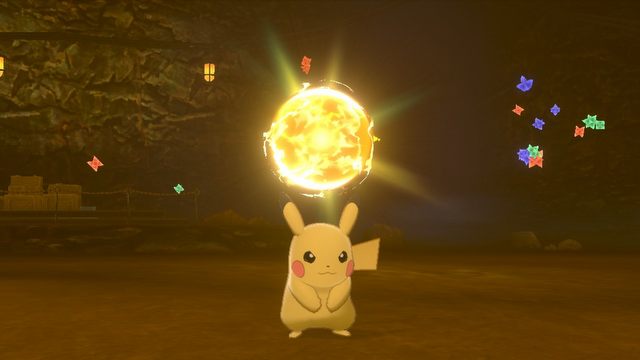 The mad Pikachu about to decimate the enemies.

The first impression is excellent. The game establishes some simple storyline, which is more like Zelda (the impeding end of the world), and then we just set out to the world to catch them all. The combat system we've known for years is digestible like no other in the history of games  the simplicity of the turn-based, j-RPG battles has been known since the 80s  various developers are either trying to rephrase it or, conversely, get away from it (like Square-Enix in Final Fantasy)  and meanwhile, Game Freak delivers an absolutely classic system taken straight from their older games. We issue orders, exchange attacks and the one who dies is the one who either has significantly smaller level of experience, or the one, who has chosen the wrong monster (fire beats grass, water beats fire and so on). 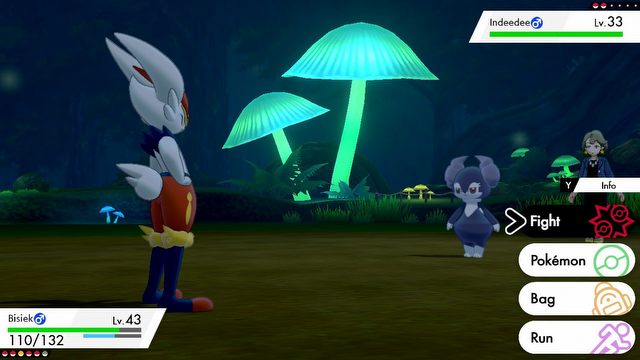 23 years later  the combat still comes down to the same principles.

Players know, and generally enjoy this system  if you're sure this is up your alley, then you needn't bother reading the rest of the review  this is exactly the same Pokémon you've been playing for years. However, if you feel that spending sixty bucks on this thing seems like a stretch considering lack of novelties, then you might want to stick around and hear what this game's missing. 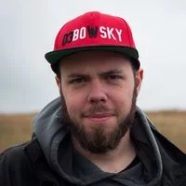 The whole "Dexit" thing aside (no Squirtle and Psyduck, seriously?) the new Pokémon game is simply disappointing! The characters are dumb, the plot is formulaic as never before, the game is at times childishly simple, the open world is not particularly interesting, and Dynamax proves so groundbreaking that we might just as well not hear about it ever again. The raids do have some potential, and the framework can still provide great fun and even become addictive, but as a fan of the series since the first full-fledged installment on the Switch, I expected a lot more. My score: 6/10

To be honest, I'm not particularly fond of some of the new Pokémon designs  my loyalty lies with the old stunners such as Bulbasaur, Squirtle, or Charmander (of that iconic trio, you'll only find Charmander in the latest Pokémon  and only after finishing the game). So, I also missed Psyduck or Abra, but to be perfectly honest, if you are fanatics, you will soon get over these absences. Even though I will not join those critics that claim there's too few monsters to catch  for me, 400 is a hefty number that makes the "catch 'em all" slogan seem a major exaggeration, it's easy to predict that many players would like to see the most famous creatures.

There's no Psyduck or Jigglypuff, some of the Pokémon that have been the icons of the franchise for decades! Instead, we will encounter many creatures of, let's call it, controversial design. I can swallow Rolycoly (flying carbon) or Yampera (an electric dog), but could we do away without, say, Bronzor or Klink to make some room for the aforementioned, great absentees?

Even children won't buy this story

I mentioned meager plot. The stories in Pokémon were never very fascinating  after all, they were always addressed to kids, telling of a world with amiable creatures, which people use for violent, bloody arena duels (wait, what?). 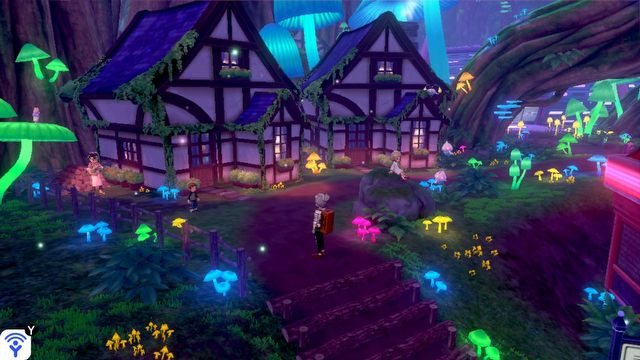 Locations are fabulous. To bad they don't offer anything that would make us stay.

Honestly, the story seemed so boring I stopped paying attention after getting the second badge. The titular legendary Pokémons of Sword and Shield are so unimportant to the game itself that you probably won't bother catching them until after the end credits.

The NPCs never care to hide they're onto something, nor that their motivations don't make any sense. The main, hidden "villain" has an idea idiotic enough that not even children will buy it. In all this galaxy of casual conversations and skipping dialogue lines, only Leo  the typical champion  stands out as a more interesting character. Why couldn't they write something that would be at least pretending not to be infantile? Meanwhile, the surprises offered by the story in Pokémon Sword are a humbug without any solid foundations. These are placeholders or  as fans of animé would have it  unassuming fillers. 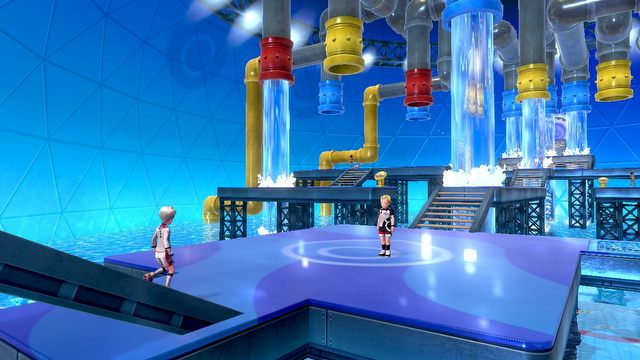 Before every battle for a Pokemon badge, we must carry out some missions. Pokemon Gyms have been well designed.

These beautifully designed cities gape with emptiness  the only reason to visit them is winning at the local stadium and curing our Pokémon. Side quests are few and far between, and that's really not good  if executed properly, they could really enliven the locations, encouraging exploration. This assertion came to me when I accidentally bumped into a little girl in some city, who asked me to deliver her love letter to a boy living in another town. When I found the chap, it turned out he was no longer a boy, but an old man. He told me the story of his childhood friend, who went terribly ill. When he asked me if she was alright, I could lie and answer in the affirmative. The girl turned out to have been a ghost. Surprising? Curious? Certainly better than "if you have the Pokémon X, then we can trade it off for a Y!"

These activities aren't abundant, and unless you decide to pay up extra for network services (the multiplayer module Pokémon Sword is required for basically everything that has to do with interacting with other players), you will quickly stop visiting cities for a different purpose than pushing the plot forward. Too bad!