Big announcements, hundreds of news on the web and a lot of hype. Sony's stream, which launched at 5pm yesterday, was attended by over 600,000 people. Everyone was waiting for the presentation of the next-gen console, the PS5. It ended with a groan of disappointment and 52 minutes of honest, but monstrously boring analysis of Sony's future child. 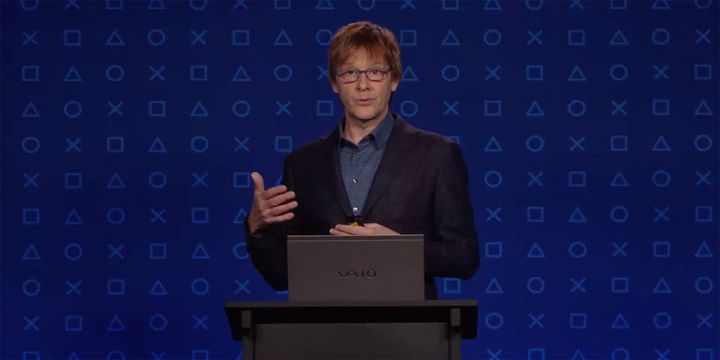 So instead of splendor, glamorous strobes, artificial smoke and a new console, we got a dull performance from Mark Cerny, who spent most of his speech explaining how SSDs work. And it's not about how SSD used to be exciting ten years ago on PC. Let's forget that when PS4 Pro was released, we already loudly bemoaned the absence of solid-state drives in the console. The worst part is that the factual and interesting presentation was a disaster in PR terms, a grand misunderstanding in terms of communication and company image.

By default, Cerny's performance was to take place at the cancelled GDC  so I understand that Sony wanted to somehow take advantage of what Cerny was preparing for  and that means it was mostly addressed at regular attendees of the conference held in San Francisco  developers and tech people. Not gamers. That it was open to general public, actually buried the whole idea  it was an opera attended by people with popcorn and soda. 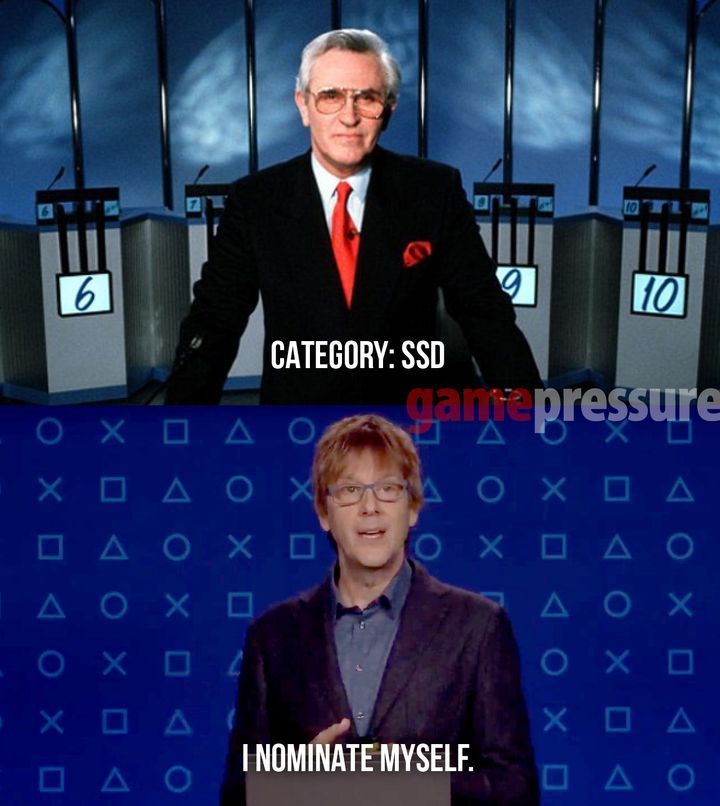 Players like glitz. They like showy, chaotic presentations. You need to speak to them like you were giving them a quest in an RPG. Inviting them to lecture halls makes no sense. You don't speak to them like a professor in a class. You speak to them with exaggeration, they respond to overkills; loud sounds and colorful visuals. We enjoy all that damn (not really cheap, too) showing off.

Maybe this is what the world will be without the E3. It will be terribly sad and boring. Without the galloping, fake marketing and PR. there's not much thrill left! The announcement  whether it's an announcement of a new game, a new console or a new technology  can only be communicated with carnival festivity. Meanwhile, after yesterday's Sony presentation, memes are all we have left.