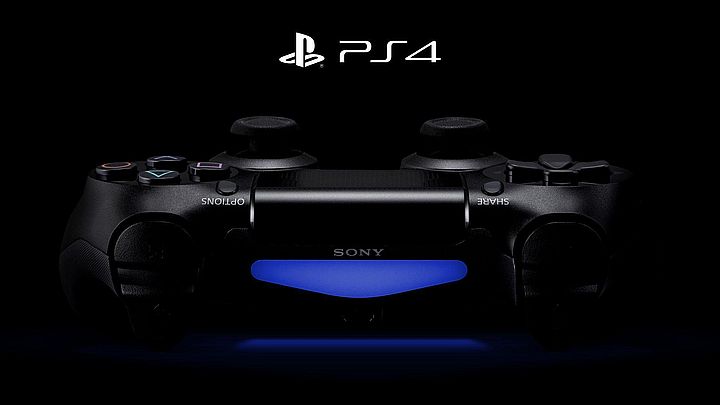 Hats off before Sony.

Sony boasted financial results for the period from the beginning of April to the end of June this year. According to the report, PlayStation 4 has sold in 100 million copies. There is no denying that the Japanese have reasons to celebrate - they have completely dominated the current generation. In the report for the period from April 2017 to March 2018, Sony had sold "only" 80 million copies of PS4. This means that in over a year (March 2018 - June 2019) another 20 million units were delivered to users.

PlayStation 4 debuted on November 15, 2013. More than five and a half years have passed since then, and the console, as predicted, achieved sales of 100 million copies. This makes the PS4 the fastest home console to sell 100 million units (it took 5 years and 7 months to be exact). It was ahead of Nintendo Wii and PlayStation 2 (which took 5 years and 9 months) in this ranking.

Although Sony has sold 3.2 million units of consoles in the last three months (April - June 2019) alone, the company is well aware that soon PlayStation 4 sales will start to decline slowly. Naturally, the main reason for such a turn of events will be the emergence of a new generation. However, there's nothing wrong with it that wouldn't work out for good, because Sony is doing great in the field of digital sales - they currently account for over 50% of the total revenue from sales of full game versions. This means that more people buy digital versions than boxed ones. The situation with the PS Plus service also looks good. As of June 30 this year, 36.2 million subscribers were registered, which represents an increase of 2.3 million compared to the previous year.

To sum up: PlayStation 4 is a huge success for Sony. The title of the console that was the fastest in history to reach the ceiling of 100 million copies sold, a multitude of fans around the world, more than 35 million active subscribers of PS Plus. And the list could go on. We will see if the premiere of the new generation brings some changes in the power balance in the market.