A few days ago, the mother of a teenage Fortnite fan posted an entry on Reddit, describing a rather sad story. The woman recently found out that her son spent all savings in her family bank account within 17 days. The teenager spent almost $20,000 on donations and subscriptions to various streamers. Now his mother is trying to recover the money, but for the time being she hasn't received any response from Twitch's customer service, so she's asking the Internet for help.

"My minor child spent almost $20k using a debit card on subscriptions & donations, cleaning out my bank accts without my knowledge or permission. Years of savings gone in 17 days. No response from customer service in over 2 wks, no response to certified mail to CEO or Amazon legal. Does anyone know if I can get this money back or how to get a response?," writes Mother's entry on Reddit. 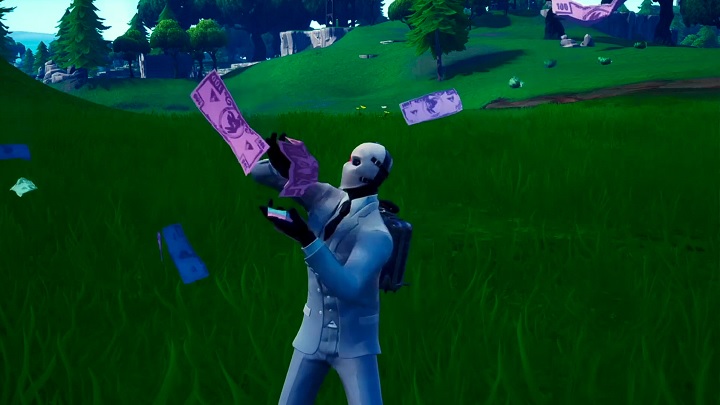 How to lose your life's savings in a few days?

Dot Esports contacted the woman to find out a little more about the whole situation. It turned out that the son had his own card (intended for school lunches) and when he somehow managed to access his mother's account, he started to transfer the money that was there and then spend it on his favorite streamers. The woman checked her balance twice a month and when she realized what was going on, most of her savings were already gone. Unfortunately, the bank informed her that in order to do anything about it from their side, she would have to take her son to court.

So the woman has to count on Twitch to respond to her attempts to contact and find a way to handle the matter. Apparently, she also spoke to the streamers, to whom her son sent the money, but only two of them answered. However, it was not indicated whether the money was recovered in this way. The teenager himself admitted that he did not fully realize how much he had spent in such a short time.

However, his mother's attitude may be respeced, as she said that she takes full responsibility for the whole situation because she was too busy and did not pay attention at all to what her child could do online. Now she wants to correct this mistake and, above all, understand why her son was able to spend her savings at all.