Today marks an important anniversary for the gaming industry. 50 years ago today, on June 27, 1972, Atari was founded.

Without this legendary company, gaming might have looked completely different. So it's worth remembering the company that is one of the foundations on which the entire entertainment sector we love was built.

The father of modern gaming

Atari is the company that started the dynamic development of the gaming industry. It was the company founded by Nolan Bushnell and Ted Dabney which is responsible for creating one of the first games designed for arcade machines.

We are, of course, talking about Pong, which was a revolutionary, as for its time, table tennis simulation. It was the first game of its kind, which achieved commercial success.

The company's greatest achievement, however, was probably the release of the Atari 2600 console, also known as the Atari Video Computer System. The device was released in 1977 and enabled gamers to bring their hobby into the home space. 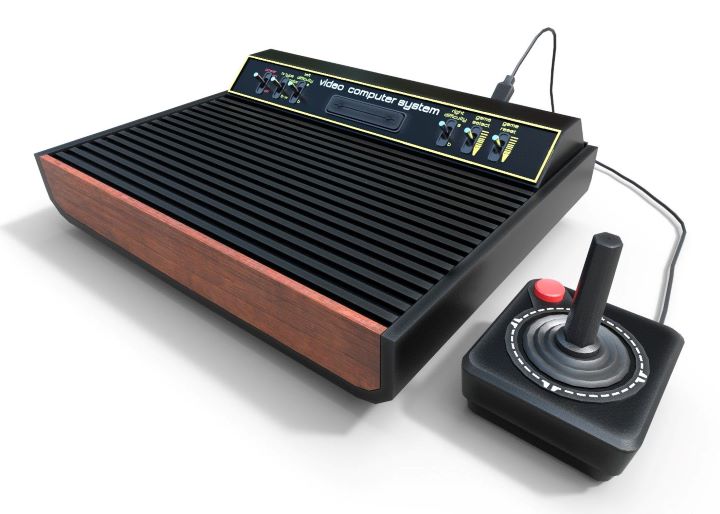 All the while, the company was also reaping huge profits by producing popular arcade machines. Suffice it to mention such well-known titles as Space Invaders, Pac-Man and Asteroids.

The first problems and the fall

Unfortunately, nothing lasts forever and this also applies to golden era of Atari, which ended with a bang in 1983. There was a crash in the gaming market, which led to radical changes in the company.

Atari had to abandon the development of promising projects, and the Atari Computers division was sold. The company had to focus on survival rather than developing more revolutionary inventions.

Attempts to return to greatness were made by Atari in the early 1990s, but unfortunately little came of them. The company's new consoles were not as popular as the earlier models.

Subsequent investments did not pay off and finally in 1996 Atari merged with JTS Inc. to form JTS Corporation. Over the following years, the brand continued to develop games while acting as a "hot potato", tossed around from hand to hand.

Currently Atari is owned by Infogrames, which took over the company in 2001. Since then the company has managed to change its name to Atari SA. They started developing games again and released the retro console Atari Flashback.

So the Atari brand still exists and operates, but it is doubtful that it will ever return to its former position in the market. However, the name has clearly made its mark on the gaming industry and is worth remembering even after these 50 years since the company was founded.

Lost Ark Joins Forces With The Witcher 3; Gets New Class