The Witcher 3: Wild Hunt is the king of 8th generation consoles! Who didn’t expect that? The game may have debuted in 2015, but it’s still very clear that people remember it well. It stormed our hearts and minds right after the release, and this time, it wins in our own contest. So, here’s another award in the sea of awards it already won.

To be completely honest, we didn’t expect any other outcome – Witcher 3 was in many was a phenomenal game. It was large, detailed, and overall polished, though there were some minor issues on PS4 right after premiere. It has great characters, great story based on Sapkowski’s books. It’s an RPG for long hours, with some amazing replayability.

The thing I loved the most about it was the setting. The villages, the lost and dilapidated settlements, regular folk taking care of their regular business. It’s a grand world that’s complicated and compelling. It reacts to the presence of the protagonist, but doesn’t get out of his way. All these towns, forests, meadows, middles of nowhere – it just feels like a big journey. Hats off, Geralt of Rivia! Hope to see you again. 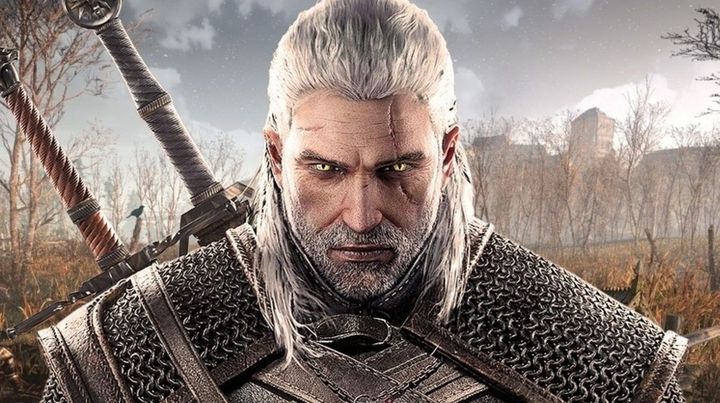 Things get more surprising from here. Coming at number two, we have GTA V, which was to be expected, even though it originally debuted way back on the 7th generation! Still, it wasn’t until the PS4/XOne release that it truly unleashed its potential, completely dominating it for years.

I totally didn’t expect to see Assassin’s Creed 4 Black Flag on place number three. Perhaps this really was the best AC in history – modified mechanics, huge, open world, a different approach to the thread of the brotherhood. We’re curious what fans of Black Flag make of AC Odyssey and Valhalla.

Coming in at number four, we’ve got Red Dead Redemption 2 – perhaps not terribly high for a game that’s for many players a benchmark in the single-player segment. Games of this magnitude don’t happen often, so we’re glad you folks appreciate it.

Number five goes to God of War – a game from 2018 released on PS4 was a successful return of Kratos to the pantheon of gods. We’re already expecting a sequel, due in 2022, and a PC release of this game.

And now, we’re entering some really surprising territory. While Horizon: Zero Down at number six isn’t a stunner, Assassin’s Creed: Valhalla and Assassin’s Creed: Odyssey (at spots seven and eight) are somewhat puzzling. At number nine – Cyberpunk 2077. The game that was absolutely destroyed by reviews from both players and journalists, yet at the same time refuses to just be forgotten. And then number 10 – Ghost of Tsushima. A phenomenal action game, and another open-world title on the list.

What’s even more curious is that all the games from the top 10 are open-world – big maps and question marks to uncover seems to be what we really want. There are also as many as three Sony exclusives, but not a single game from Nintendo nor Microsoft! Interesting.

Again, congrats go to The Witcher 3 – hang those swords on the wall, Geralt, and have some of that wine. We promise you do get back with another vote sometime in the future.

The best games of the 8th generation according to Gamepressure readers: