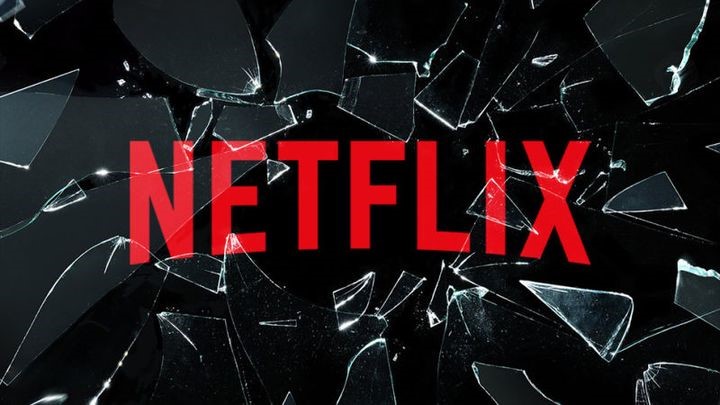 Synamedia has developed a special AI-based software (using the so-called machine learning), which is to detect people illegally sharing credentials on streaming platforms  e.g. Netflix or HBO Go. The software was presented at a technology conference in Las Vegas and, according to the creators, it is supposed to prevent losses amounting to billions of dollars (the data provided by the research company Parks Associates estimates the amount at over $10 billion).

The system created by Synamedia can analyze the activity on the accounts and detect abnormal behaviors  e.g. the fact that the same login data are used at two distant locations in short time intervals. The service can be integrated with the interface of a given platform and is currently being tested by several pay-TV operators.

It is worth noting that the purpose of the software is to detect activities that violate the service rules. The creators of the algorithm hope that it will "encourage" a particular type of users to switch to another subscription  a more expensive one, but offering them the option watch content on several devices at once without violating the terms of use.

Casual credentials sharing is becoming too expensive to ignore. Our new solution gives operators the ability to take action. Many casual users will be happy to pay an additional fee for a premium, shared service with a greater number of concurrent users. Its a great way to keep honest people honest while benefiting from an incremental revenue stream, said Jean Marc Racine, CPO and GM EMEA of Synamedia.

The aim of the system is therefore not to detect all people who jointly pay for services on streaming platforms, but users who share accounts against the rules. For example, according to the official Netflix position, sharing of the same Premium account between several people is acceptable.

As long as they aren't selling them, members can use their passwords however they please, as we read in an official statement from June, 2016.

A similar position was presented last April in an interview with Netflix CEO for Business Insider Poland (in Polish only).

We try to ignore it. Thats our policy. If we do not look there, then the problem is not there as well. And I think its working, said Reed Hastings jokingly.  Its a way for young people, or users with a limited budget to have access to the content. We prefer that they share accounts rather than stealing the content, he adds..

Of course, taking into account the fact that the difficulty of detecting such actions is one of the arguments prompting Netflix to accept the current state of affairs, it cannot be ruled out that the ability to efficiently detect sharing of credentials will lead over time to a price increase in the Premium subscription or a reduction in the number of devices that can be used at the same time within a single subscription.