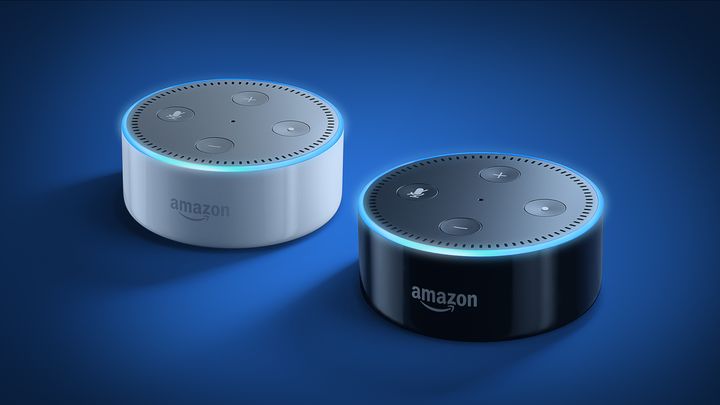 Talking to Echo loudspeakers may not be as private as we think. Source: Amazon.

According to Bloomberg, Amazon is eavesdropping on customers who have purchased Echo loudspeakers equipped with the AI assistant Alexa. The company has reportedly hired thousands of employees to do this - teams located around the world are analyzing conversations with the AI in order to improve the program itself and the quality of its services. The interviews are transcribed, annotated (commented on) and then put back to Alexa. The aim is, first and foremost, to eliminate speech intelligibility problems.

"We take the security and privacy of our customers’ personal information seriously," an Amazon spokesman said in an emailed statement. "We only annotate an extremely small sample of Alexa voice recordings in order [to] improve the customer experience. For example, this information helps us train our speech recognition and natural language understanding systems, so Alexa can better understand your requests, and ensure the service works well for everyone."

The existence of the very process of improving the application is not a secret, but the role played by human factor in the process may be a surprise to some people (the official FAQ only states that user experience is used to improve the functionality). It is worth reminding that if you trust Amazon's narrative (and marketing materials), Alexa is a cloud-based and self-learning program - but it seems that the second feature is only partially true. Yes, the algorithm is developing its capabilities, but it is supported by the legions of human "tutors".

"We have strict technical and operational safeguards, and have a zero tolerance policy for the abuse of our system. Employees do not have direct access to information that can identify the person or account as part of this workflow. All information is treated with high confidentiality and we use multi-factor authentication to restrict access, service encryption and audits of our control environment to protect it," says the Amazon spokesperson. 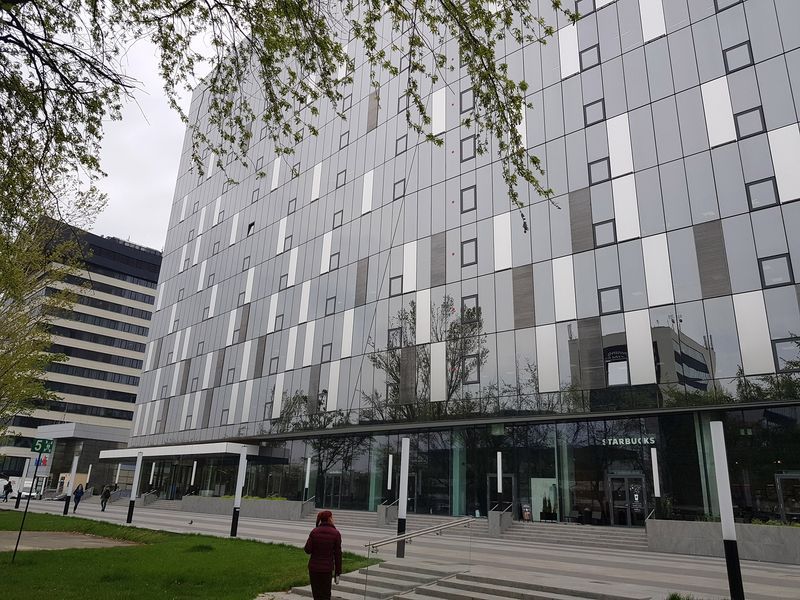 Some of the workers reached by Bloomberg work in the Amazon office in Bucharest. Photography: Irina Vilcu / Bloomberg.

How does it look in practice? The Agency questioned seven members of the teams. It is worth noting that they consist of both Amazon's full-time employees and people working on contracts. Most of them work nine hours a day, listening to up to a thousand audio files in one shift. The interviewees admit that in some cases they found things that can be considered as private - such as shower vocal shows or... conversations with names or details associated with a bank account. They also regularly shared "funny" materials with other members of the band via internal chat. Auditors also have access to the names (without family names) and numbers assigned to the user account.

What's more, from time to time, eavesdroppers come across recordings suggesting the possibility of a crime - which is not surprising given the scale of the project and people's approach to systems such as Alex. Amazon has procedures designed specifically for such occasions... several employees of the Romanian company office admit, however, that after pointing out a problematic recording, they were only informed that intervention is not the company's role.