Patrice Désilets, co-creator of the Assassin's Creed series, is curently busy with the survival adventure game Ancestors: The Humankind Odyssey, announced for this year. In an interview with VG247, however, the Canadian announced that he did not forget about his other projects - specifically, Amsterdam 1666, an open-world production, in which we were to direct a devil's disciple. According to Désilets, the game will eventually see the light of day and may even be his next project after the release of Ancestors. 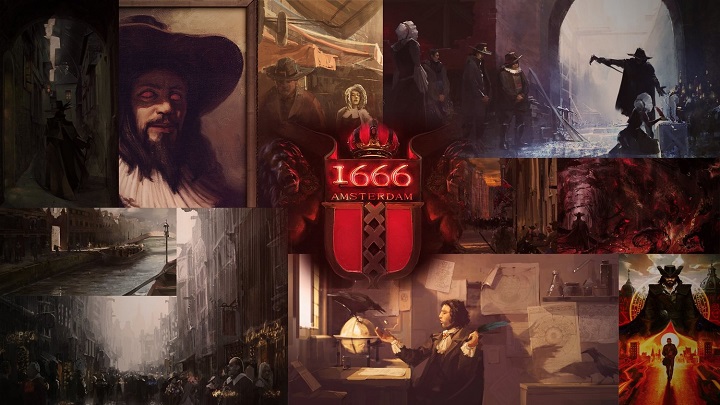 The first materials from Amsterdam 1666 showed a masked protagonist who could control rats and ravens and cause terrifying hallucinations. / Source: GameTyrant.

The title was in the works a good few years ago - the Canadian started to develop Amsterdam 1666 in THQ Montreal, which in 2013 was taken over by Ubisoft. Désilets quickly said goodbye to the French company but did not want to give up his rights to the brand he had invented. In April 2016, after long disputes, Ubisoft finally decided to give up, but at that moment the developer and his new team, Panache Digital Games, were already working on another ambitious project - Ancestors: The Humankind Odyssey.

Désilets, however, announces that Amsterdam 1666 is still happening, and does not rule out the possibility that this could be his next project. However, for that to happen, the title will have to be modified. "Itll probably change a little bit, Desilets explained. You were more like the devils apprentice than the actual devil. the Canadian revealed. "I'll probably restart from scratch." At the same time, Désilets expressed hope that his experience with Ancestors: The Humankind Odyssey will help him with Amsterdam 1666, because both games are supposed to share common elements, such as climbing. "You put the cape on the ape and youre pretty good to do another game," said the creator. 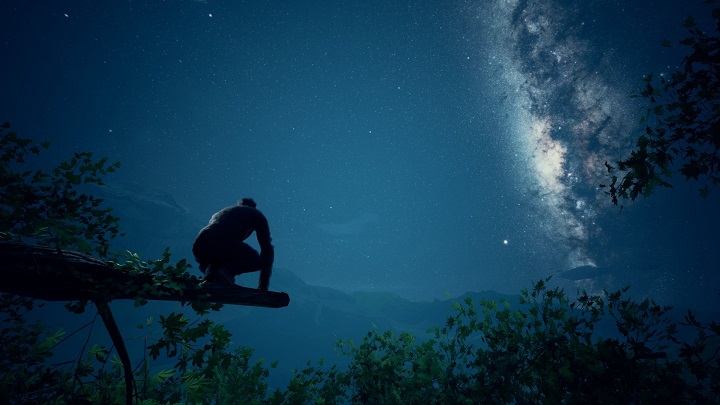 Possible success for Ancestors: The Humankind Odyssey would make it much easier for the small team at Panache Digital Games to produce Amsterdam 1666.

Ancestors: The Humankind Odyssey, is a game in which we will lead the ancestors of homo sapiens. The production will focus on survival elements, as the place of action is the African jungle - an environment roamed by numerous thing dangerous for human beings. Unfortunately, we do not know when the game will hit the shelves, but we can guess that if there are no delays, the project from Panache Digital Games will launch in a few months - the developers planned its release for 2019.